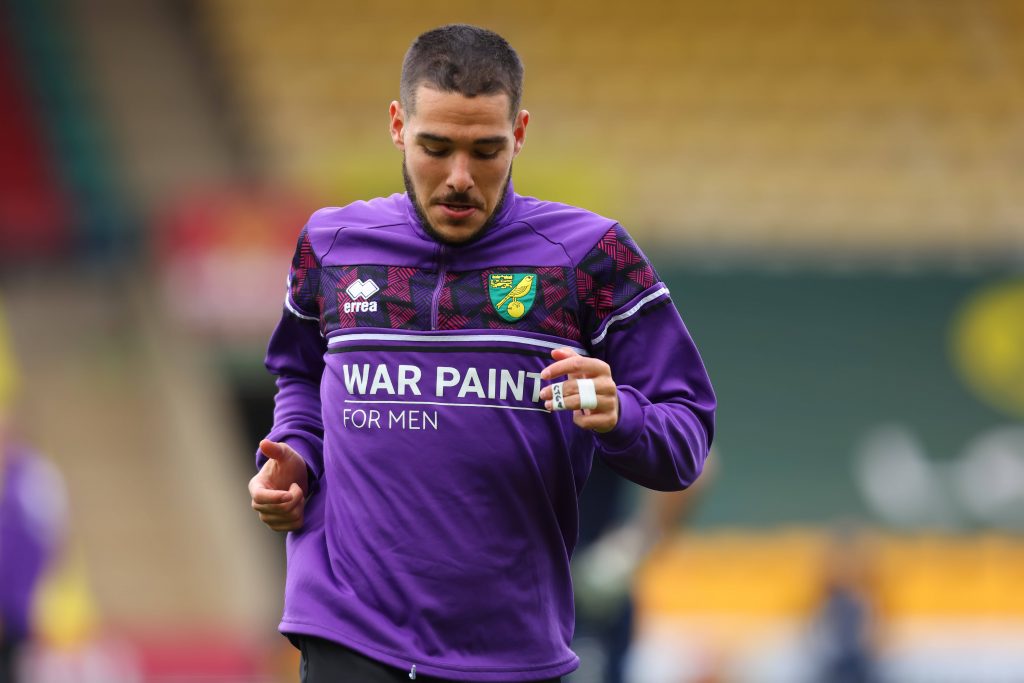 West Ham United are keen on Norwich City attacking midfielder Emiliano Buendia as a potential alternative to Jesse Lingard, according to the Sunday Mirror.

Landing the Manchester United loanee could prove difficult for the Hammers, and they are lining up other options ahead of the summer transfer window.

Buendia has helped Norwich secure instant promotion back to the top-flight, scoring 14 goals and weighing in with 16 assists in 38 Championship games this season.

The Argentine scored once and assisted seven goals in 36 Premier League games last term, and he has what it takes to help improve West Ham’s creativity in the final third.

The 24-year-old caught Lionel Messi’s attention when he was just 18, with his fellow compatriot urging him to switch allegiances from Spain to Argentina so that they could play together.

While Buendia is yet to earn a call-up from his country, his performances this season have moved him into contention.

The former Getafe man scored eight goals and assisted 12 others in his debut season with the Canaries in the Championship, but he has to show that he can have a similar impact in the English top-flight.

West Ham could offer him that chance next season, with European football also on the cards.

The London Stadium outfit wanted to sign the creative genius in 2019 but went for Pablo Fornals instead.

Impressing in the Premier League and hitting higher heights at the second time of asking could earn the Championship Player of the Season that debut Argentina cap.

Joining West Ham would improve Buendia’s chances of playing alongside Messi at international level, and a summer move could well be on the cards.

In other news, West Ham reportedly eyeing a move for English centre-back.