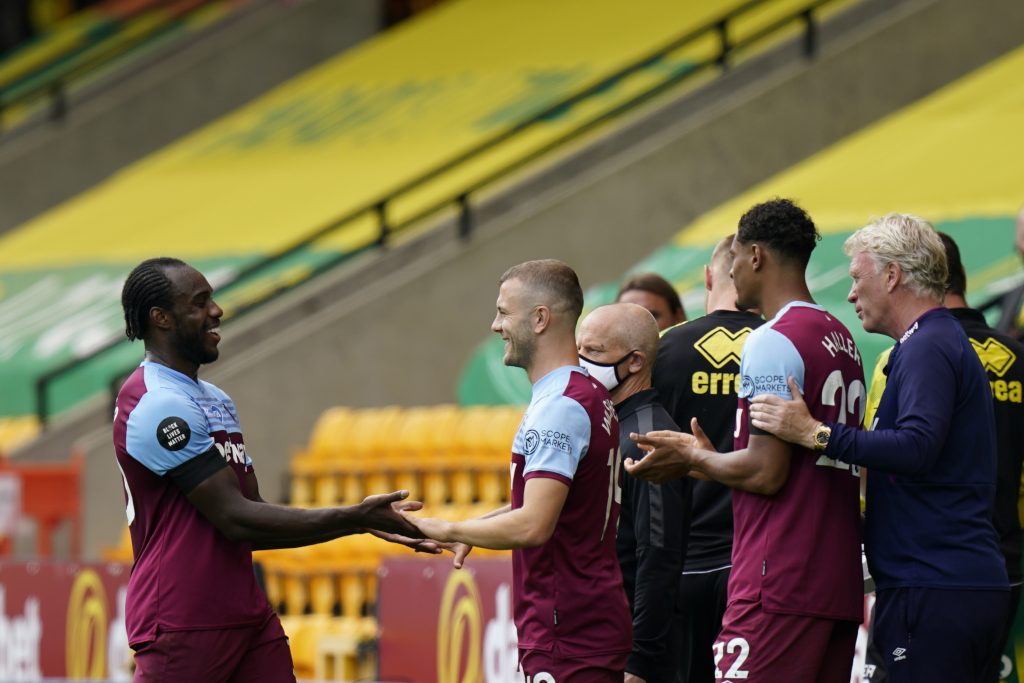 West Ham United will kick off the 2020-21 Premier League campaign with a home game against Newcastle United, and it’s safe to say that they have been handed a tough start as they face Arsenal, Wolverhampton Wanderers, Leicester City, Tottenham Hotspur, Manchester City and
Liverpool in the other six games that follow.

It’s not the start the Hammers would have wanted after fighting relegation for the majority of last season, and manager David Moyes and his men have got their work cut out for them if they are to hit the ground running in the new campaign.

The West Ham faithful aren’t the happiest set of fans after seeing the tricky set of opening fixtures, and here is how some of them have reacted to it on Twitter:

We play 6 out of the top 8 in our first 7 games. Worst thing is a bad start & we will probably have yet another one.

Lovely, we’ll be rock bottom by the end of October

We’re gonna be rock bottom on 0 points after the first 7, great

Tough start but decent run in.

A win against Newcastle will be a good way to start to the season, and it could help provide the needed boost going into the other encounters.