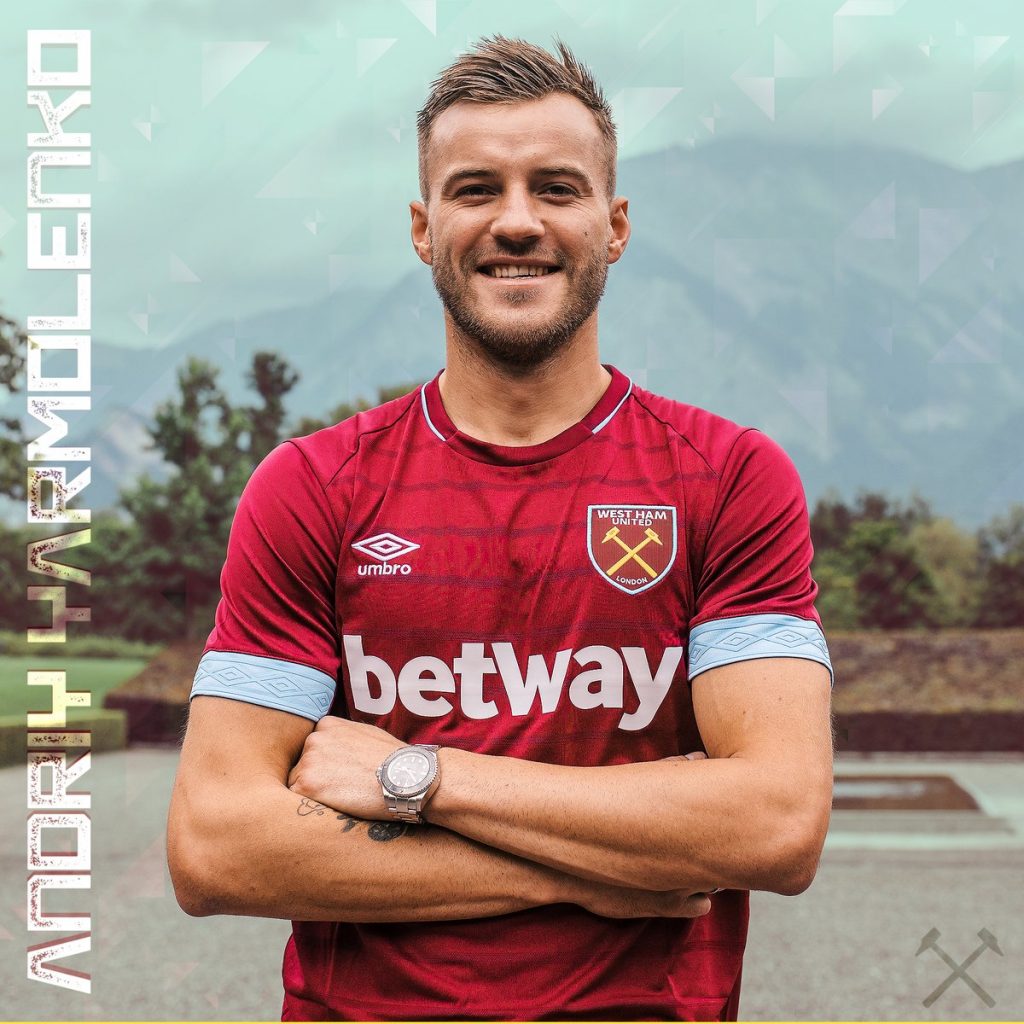 The 29-year-old was handed the number 20 shirt upon his arrival from Borussia Dortmund last summer, but will now wear his favourite and international number for the Hammers henceforth after the Austrian left for China earlier this week.

West Ham fans on Twitter are delighted with the announcement, and here is how some of them reacted to it:

This is a great move! @Yarmolenko_9 is on for a big season with the 7️⃣ shirt!

Will be like a new signing.
Such a good player.

thats the number fit you ?

Really love how fans react to this.

okay now this is epic

Yarmolenko was only able to feature in 10 games for the London Stadium outfit last term as a tear to his Achilles in October ruled him out for six months and the rest of 2018-19.

His only two league goals of the season handed West Ham their first victory of the campaign – a 3-1 victory against Everton in September – and manager Manuel Pellegrini will hope he will be lucky enough to remain fully fit next season.

The former Dynamo Kyiv winger surely can help fire the Hammers to Europe given his huge talents, and his versatility – as he can also lead the attack – could come handy.

Yarmolenko is West Ham’s new number 7, and as some fans rightly pointed out, he looks like a new signing.