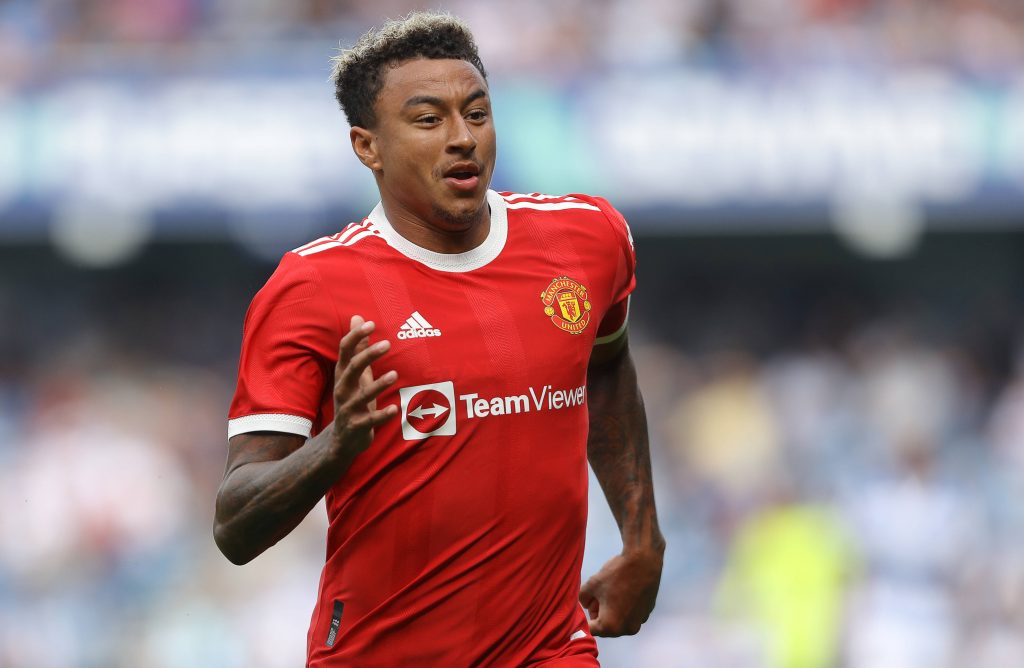 The England international was on loan with the Hammers earlier this year, where he revived his form with nine goals in 16 games.

He has since been touted to rejoin the Hammers on a permanent deal, but nothing has materialised in terms of a transfer with the Red Devils.

It is now reported that talks are ongoing between United and Lingard’s camp. David Moyes is confident that the attacker will arrive before Tuesday’s deadline.

Lingard was involved for the Red Devils during pre-season, but he missed the season opener against Leeds United due to coronavirus.

He returned in a closed-doors friendly against Burnley at Old Trafford, where he found the back of the net in a 3-1 win.

Despite this, the 28-year-old was only on the bench for the Southampton game. He was restricted to a cameo role of just four minutes.

With the sublime form of Bruno Fernandes, Paul Pogba and Mason Greenwood, it appears unlikely that he will break into the starting XI.

There is further competition from Marcus Rashford, Anthony Martial and Jadon Sancho. The latter is expected to start regularly once he is match fit.

With 11 months left on his £75,000-per-week contract, a move to the Hammers looks ideal as he would have the assurance of a starting spot.

The move would also boost his chances of regularly representing England and stake claim for a World Cup spot next year.

The £30 million valuation has proved a stumbling block for the Hammers, but the fee could be negotiated if Lingard hands in a transfer request.

He may need to give up his loyalty bonuses for the final year of his contract such that a deal can materialise before Tuesday’s cut-off time.

Read: Harry Kane confirms he will stay at Tottenham this season.