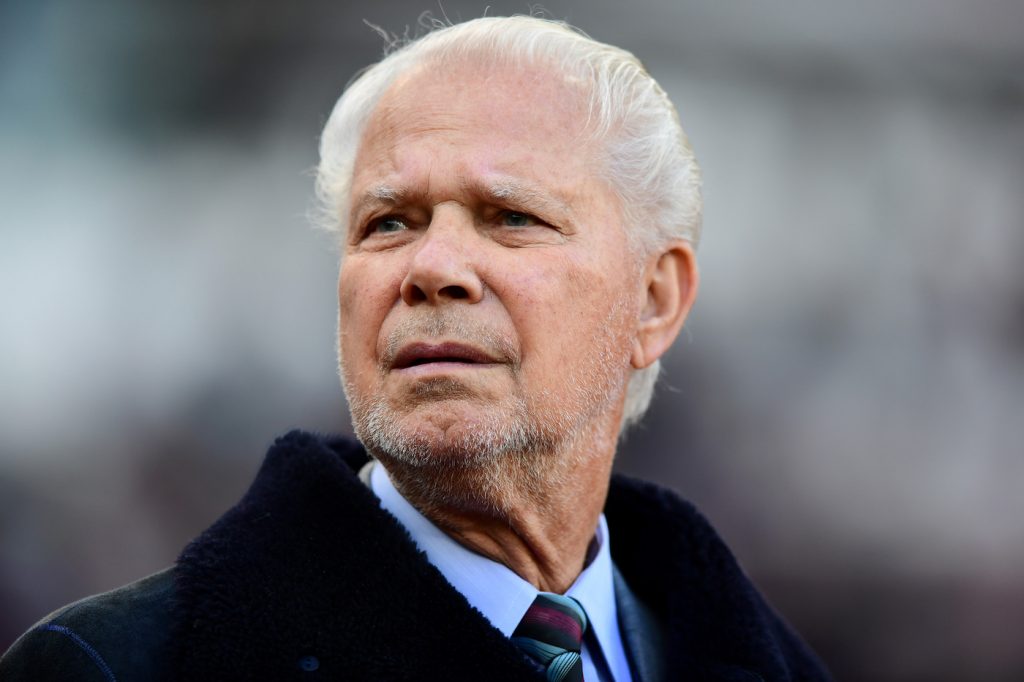 Everton suffered a 2-0 loss at the hands of Newcastle United at Goodison Park today, remaining in seventh place in the Premier League table as a result.

A victory for the Toffees would have seen them move to fifth, leapfrogging both West Ham United and Tottenham Hotspur in the league, and the defeat has dealt a slight blow to their chances of breaking into the top four.

Hammers co-owner David Gold was left delighted with Newcastle’s victory over Everton as it ensured that his side remained in fifth place, and he took to Twitter to react to the result:

West Ham have recorded 10 wins, five defeats and five losses in 20 league games in 2020-21, and victory over Liverpool at the London Stadium tomorrow will see them return to fourth place.

Beating the Reds is a tough ask, but David Moyes’ men will fancy their chances given their recent form.

They have won four of their last six league games, drawing the other two, and it took an 85th-minute goal for Liverpool to pip them 2-1 back in October.

Jurgen Klopp’s men secured a 3-1 victory over Tottenham on Thursday, but recent draws against West Bromwich Albion and Newcastle, and defeats at the hands of Southampton and Burnley proved that they are no longer the invincible side from last season.

Moyes wants to lead the Hammers to Europe at the end of the campaign, and even a draw tomorrow will be seen as a statement of intent.