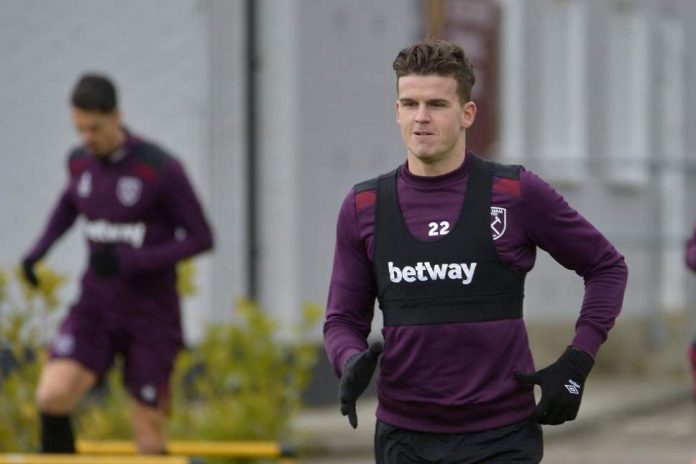 The Hammers secured the services of Byram from Leeds United in January 2016 for £4 million, and he made 36 appearances for the side, including 27 in the Premier League.

West Ham co-owner David Gold has confirmed that the full-back has completed a permanent transfer to Norwich on Twitter:

Despite making 18 league appearances in 2016-17, manager Manuel Pellegrini isn’t a fan of the highly-rated defender, with the arrival of Ryan Fredericks last summer signalling the end of his Hammers’ career.

Pablo Zabaleta is also still firmly in the Chilean’s plans despite being 34, and there was just no way back for Byram in the squad.

Norwich have snapped him up for a bargain £750,000, and he will be hoping to prove that he is Premier League quality after a disappointing West Ham career.