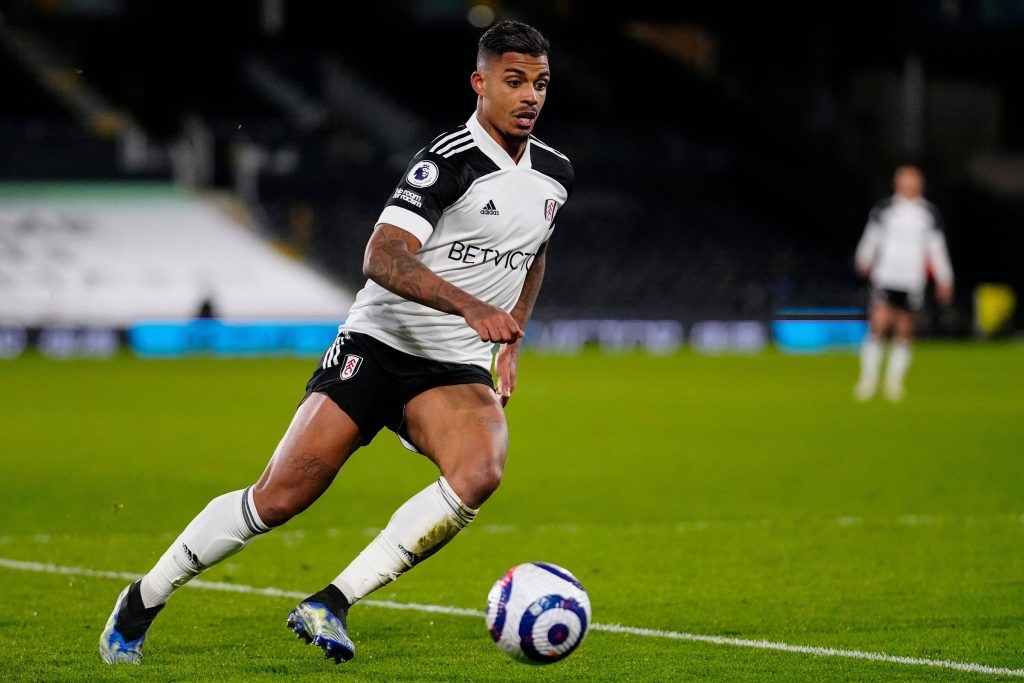 Newcastle United and West Ham United are interested in signing Southampton midfielder Mario Lemina this summer and they can land him for £7 million, according to The Guardian.

The Gabon international is currently on a season-long loan at Fulham, and the London club would love to sign him permanently.

However, they are staring relegation in the face and will not be unable to recruit him for next season if they drop into the Championship.

Lemina, 27, has featured in 30 games across all competitions for Scott Parker’s side, and his performances have impressed both West Ham and Newcastle.

They have both made initial contact with the midfielder’s representatives over a potential transfer, and it will be interesting to see which of them win the race for his signature.

Lemina has two years left on his Southampton contract, but he is not wanted at the club and spent last season on loan at Galatasaray.

He joined the Saints from Juventus in 2017 for a then club-record £15m fee, and he will be keen to continue playing Premier League football next season.

Newcastle could do with Lemina’s quality in the middle of the park, but whether he will be interested in another relegation battle next term is debatable.

By contrast, West Ham will most likely be playing European football next season, with a top-four finish still feasible.

Lemina played in Europe with Juventus and Galatasaray, and he is likely to join the Hammers ahead of the Magpies if that opportunity comes knocking.

Newcastle fans would love to have the midfielder at St James’ Park, and they took to Twitter to react to the reports:

we should be all over this