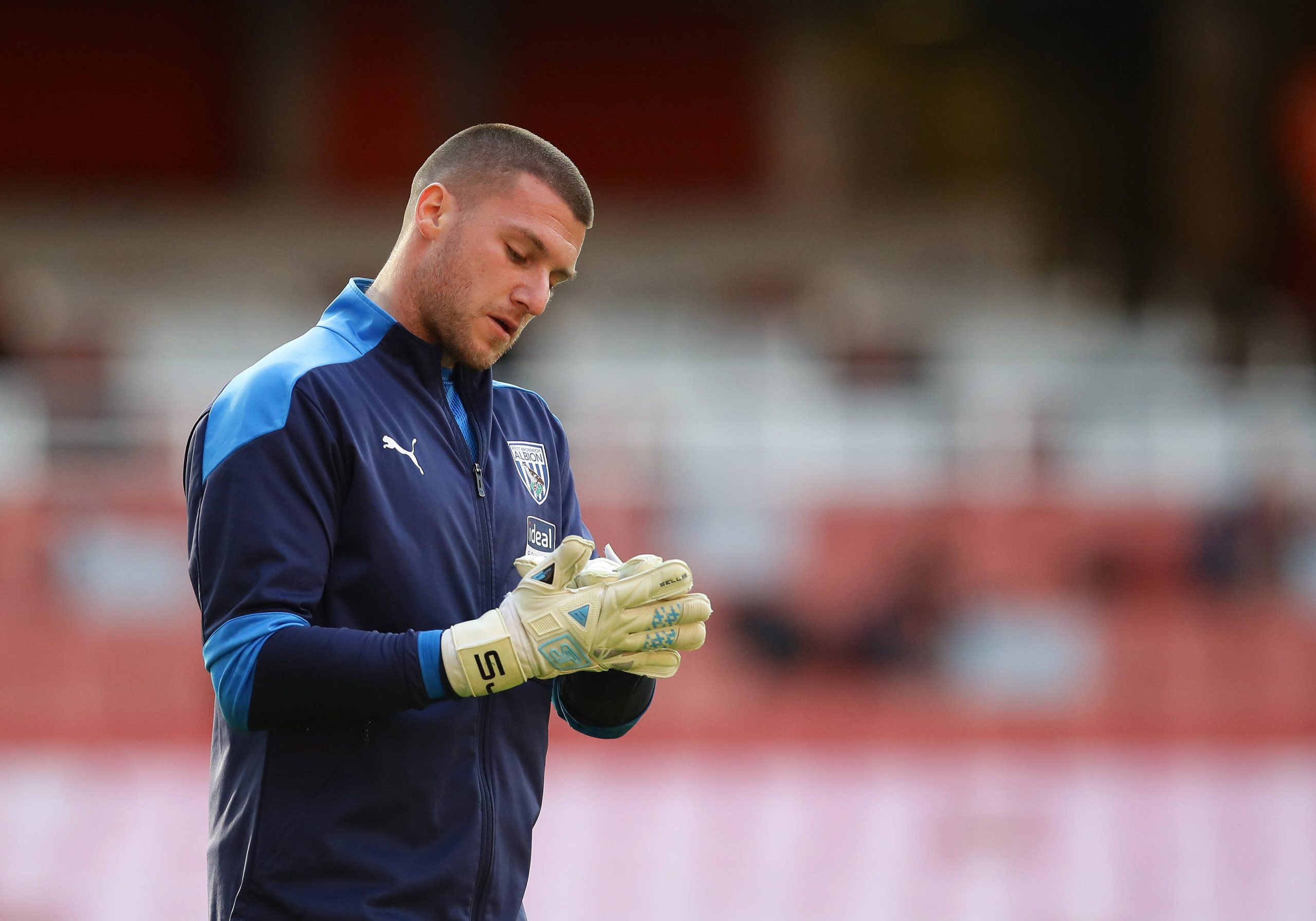 West Ham United have moved ahead of Tottenham Hotspur in the race for West Bromwich Albion goalkeeper Sam Johnstone, according to Football Insider.

The Manchester United academy graduate is expected to remain in the top-flight following the Baggies’ relegation, and he is not short of suitors amongst the teams in the top half of the Premier League table.

Spurs want to bring in a replacement for Hugo Lloris with just a year left on his current deal, and they reckon Johnstone would be perfect for the job.

However, their lack of a permanent manager appears to have given West Ham a chance in the race.

Leeds United have also been linked with the 28-year-old who currently tops the charts for most saves made (148) in the Premier League this term, but it is the Hammers that are now favourites to land him.

While Lukasz Fabianski has a year left on his deal after recently signing an extension, West Ham boss David Moyes is preparing for the future and reckons Johnstone would be a quality replacement for the 36-year-old.

The West Brom star is not only a talented shot-stopper, but he is also comfortable with the ball at his feet.

England manager Gareth Southgate handed him a call-up during the last international break, praising him for maintaining a high level of performance in a struggling team.

West Ham need a quality goalie as they look to establish themselves as European regulars, and pipping Spurs to his signature would make plenty of sense.

In other news, Leeds join West Ham in the race for £50m forward.