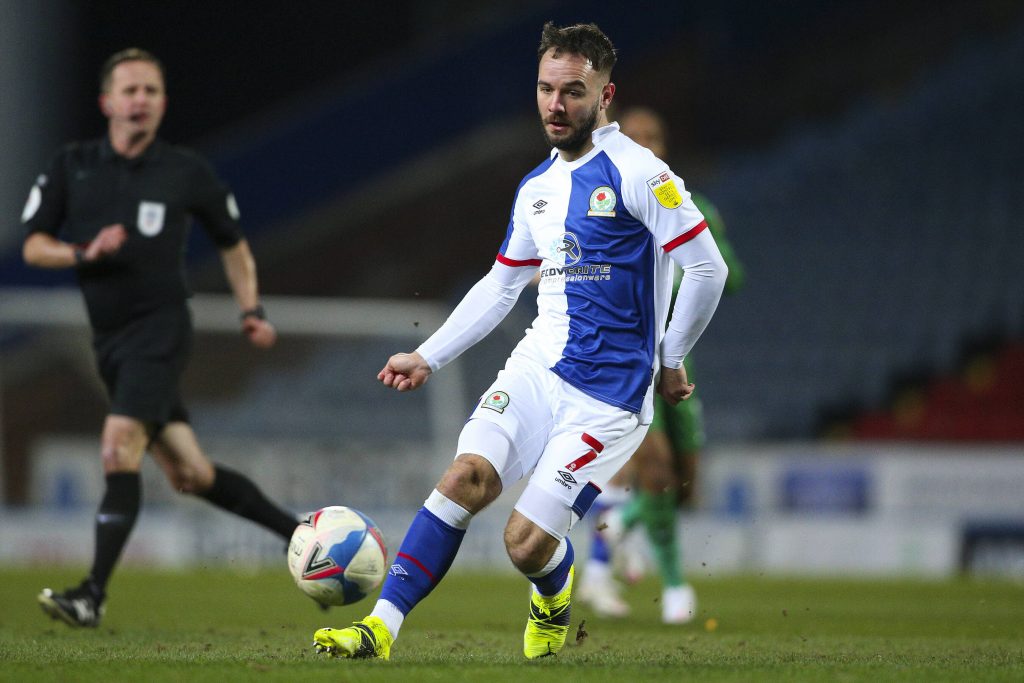 The two Premier League clubs have been strongly linked with Armstrong following the player’s rise to prominence in the Championship over the past few seasons.

The 24-year-old has been prolific for Rovers this term, bagging 20 goals in 36 appearances for the club in all competitions.

His efforts have sparked inevitable interest from the Premier League, with West Ham and Newcastle leading the race to secure his services.

Their hopes of prising Armstrong away from Ewood Park have potentially been handed a boost earlier today by Rovers manager Tony Mowbray.

During an interview with BBC reporter Andy Bayes, Mowbray confirmed that he was not “expecting a big pot of cash to spend” this summer.

Bayes subsequently clarified Mowbray’s comments, saying that the club’s transfer budget could be impacted by “who moves on” at the end of the season.

Armstrong has been a standout performer during what has been a disappointing season for the Lancashire club.

With just over a year left on his contract, he may well feel that the time is right to make the jump to the Premier League.

West Ham have been tracking his progress for some time now, while Newcastle have also been credited with an interest.

Owners Venky’s have slapped a £25 million price tag on his head, and history has shown that they generally only sell players on their terms.

However, with the club’s total debt over £150m at the moment, they may decide to cash in on Armstrong this summer.

Grabbing a reasonable fee for Armstrong would help service some of the debt and potentially give Mowbray some funds to play with in the upcoming transfer window.

Rovers have a few saleable assets on their books, but Armstrong is the pick of the bunch, and it would be no surprise to see him move on at the end of the season.