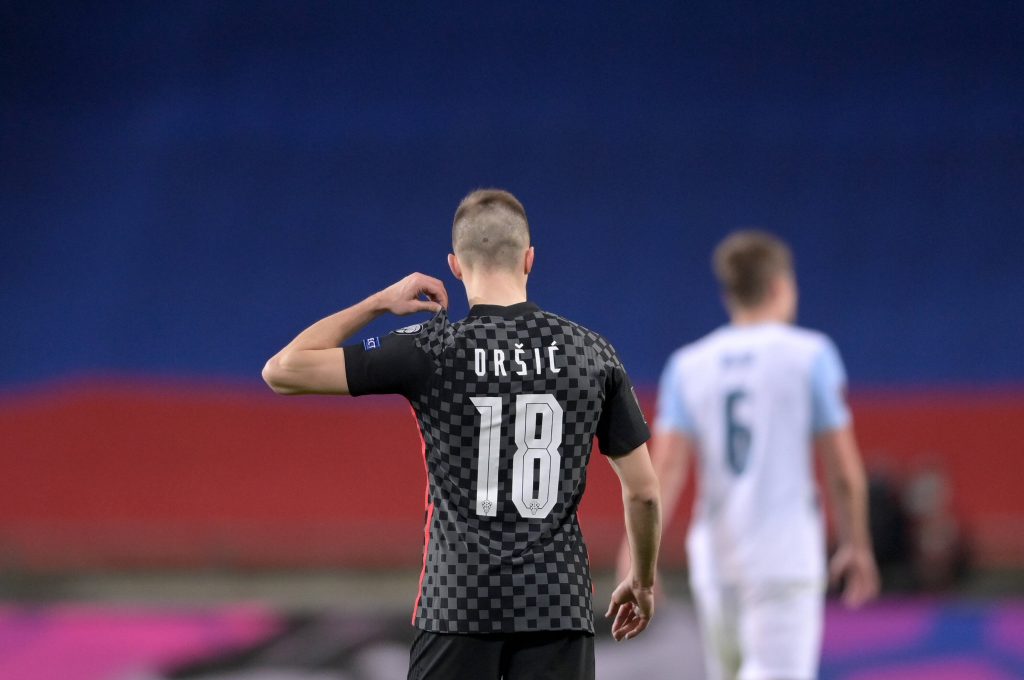 According to Football Insider, the Premier League club watched Orsic against Tottenham Hotspur last week and were impressed with his performance.

Arsenal are also interested in signing the Dinamo Zagreb winger, but the Hammers have already contacted Zagreb regarding a potential summer transfer.

David Moyes needs to add more depth and quality to his attack, and Orsic could prove to be a quality long-term addition.

The 28-year-old has had an impressive season with Zagreb, scoring 19 goals. The Croatian also has eight assists, and he would improve West Ham’s attack considerably if he can adapt to the Premier League.

The likes of Manuel Lanzini have been linked with a move away from the club at the end of this season, and Orsic could be an ideal alternative.

It remains to be seen whether the Hammers can fend off competition from the Gunners and secure his services this summer.

West Ham are currently fifth in the Premier League, and securing Champions League qualification could give them a massive advantage in the transfer chase.