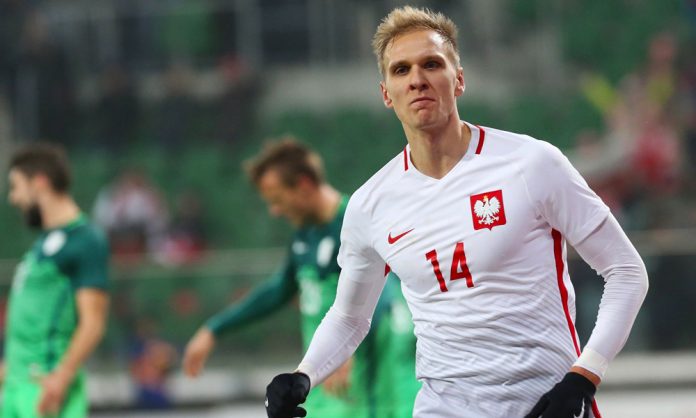 According to Daily Mirror, the Hammers have been watching the player closely and they are ready to make a move now. The report adds that Liverpool were interested in the player during the summer transfer window.

The 26-year-old has been in spectacular form for the Belgian outfit and he managed to score 30 goals for Anderlecht last season.

West Ham have signed Chicharito this summer but it seems that Bilic is keen on adding some depth to his attack. Andy Carroll’s West Ham career has been plagued with injuries and the England forward cannot be relied upon.

As per the reports, Lukasz Teodorczyk is valued at £7million. Therefore, money should not be a problem for the Hammers if they are genuinely interested in signing the Polish striker. There is no mention of a timeframe and it remains to be seen whether West Ham make an approach for the player in January.

It is believed that Anderlecht are open to offers for the player because of a poor start to their Champions League campaign.