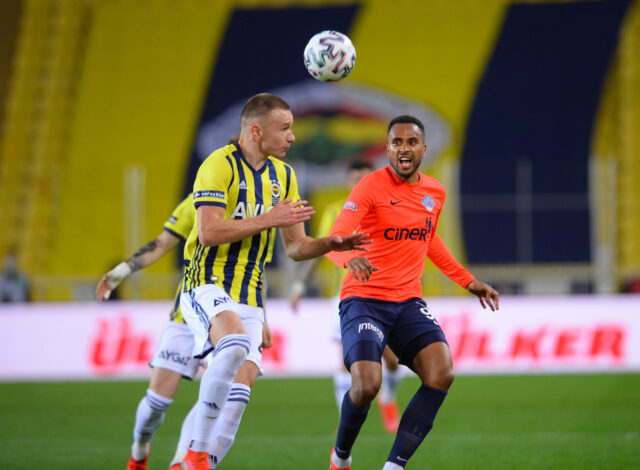 Earlier this month, Blikk claimed that Newcastle United, Aston Villa and Leicester City are competing to sign the 23-year-old.

Szalai, who joined the Turkish top-flight club in January, has been brilliant this season and is now one of the most in-demand defenders around.

According to A Spor, Fenerbahce value him at around €25 million (£21m). The club are looking to make a huge profit, having signed him for just £1.8m

Serie A clubs Napoli and Lazio are both said to be competing for Szalai’s signature.

The report claims that West Ham have now joined the race, while Spanish club Sevilla are also in the hunt for his services.

He has a contract at the club until 2025, and Fenerbahce are in no rush to sell him.

The highly-rated centre-back has impressed heavily this season, scoring six goals in 36 games in all competitions.

The Hammers already have Craig Dawson, Fabian Balbuena, Issa Diop and Angelo Ogbonna on their books.

However, it appears that David Moyes is keen to add one more quality defender to his squad.

In other news, check Manchester City’s predicted line-up vs PSG.