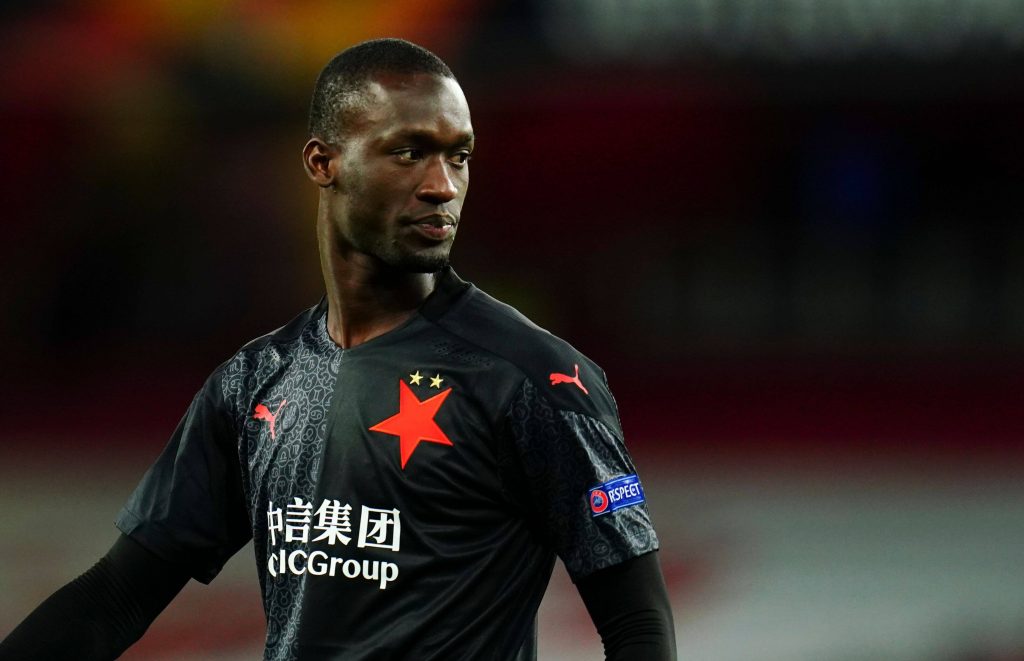 West Ham United have been linked with a move for Slavia Prague forward Abdallah Sima.

According to Evening Standard, the 19-year-old forward is keen on a move to the Premier League this summer.

Sima has scored 19 goals in all competitions for the Czech outfit and is also thought to be a target for Arsenal, Manchester United, Paris Saint-Germain and Juventus.

There is no doubt that the Hammers need to sign a quality goalscorer, and Sima could be the ideal alternative to Michail Antonio.

The report further states that Slavia Prague valued the player at around £50 million during the January transfer window but they are prepared to sanction a sale for less this summer.

The Hammers need to bring in a quality alternative to Sebastien Haller who was sold to Ajax in January, and the 19-year-old would be a superb long term investment for the club.

The Londoners signed Tomas Soucek and Vladimir Coufal from Slavia, and it is fair to assume that the Premier League side have a good relationship with the Czech outfit.

West Ham have a great chance of securing European football for next season and it could help them convince the youngster to move to London.

Sima needs to join a club where he can play regular first-team football and a move to West Ham could be ideal for his career.