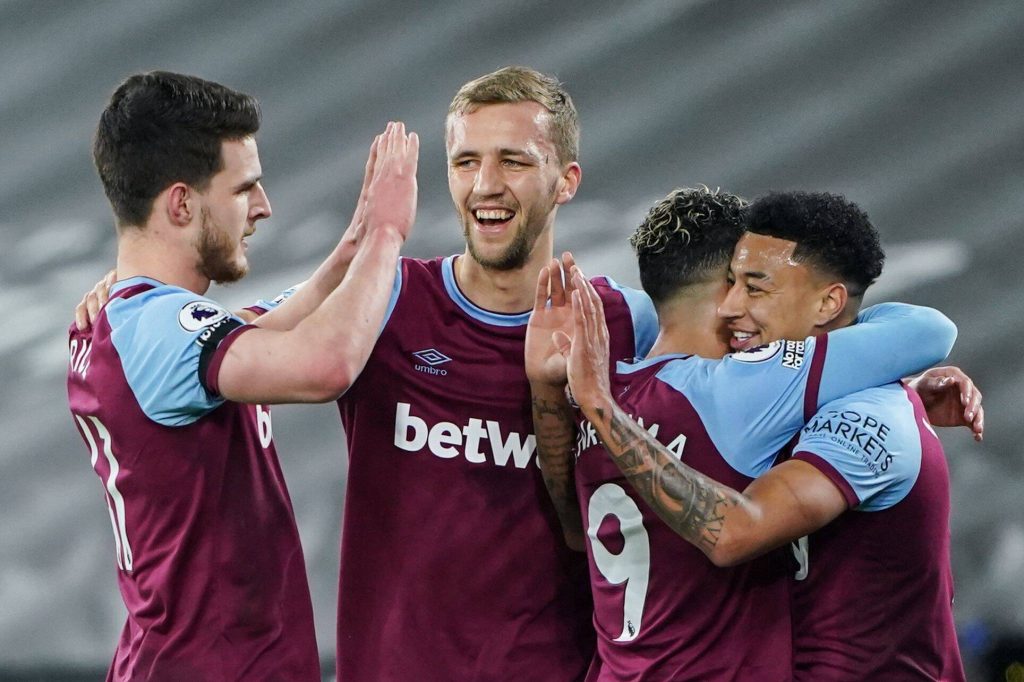 The 26-year-old was unplayable for Czech Republic, and he ended up scoring a hat-trick for his country.

Apart from his goals, Soucek was outstanding defensively and helped break up the play time and again. The midfielder also managed to create some impressive chances for his teammates.

👏 Having been named Czech Player of the Year on Tuesday, Tomas Soucek celebrated in style! pic.twitter.com/H6IslGfZ6H

Soucek has been outstanding for West Ham since his move to the London club and is in the form of his life right now. He has scored nine goals in the Premier League this term.

He will hope to continue this form after the international break and help the Hammers break into the top four in the Premier League.

West Ham are currently fifth in the table, and if Soucek can keep performing at this level, he could certainly help the team finish the season strongly.

They are still in with a chance of qualifying for the Champions League, although booking a spot in the Europa League is a more realistic target.

Some West Ham fans took to Twitter to share their thoughts on his performance against Estonia. Here is what they had to say.

He is on the verge of being world class imo