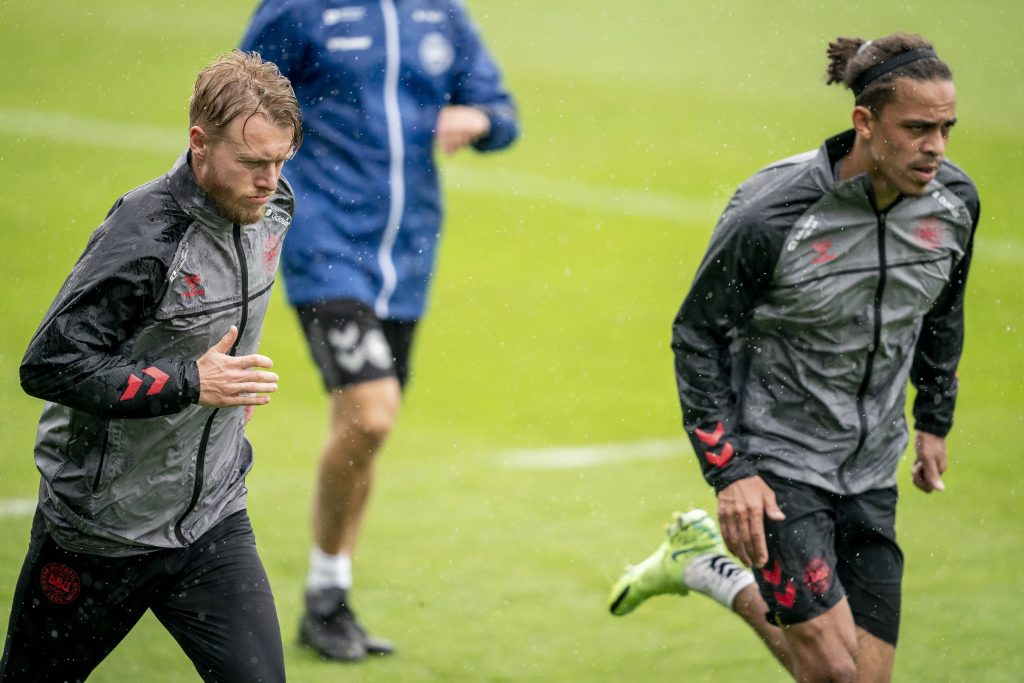 The Czech Republic and Denmark go head-to-head at the Baku Olympic Stadium on Saturday in their Euro 2020 quarter-final encounter.

Seeking their first Euro semi-final appearance since 2004, the Czechs head into proceedings carrying a reputation as a tactically and defensively robust side.

On the other hand, the Danes have failed to reach the semi-finals of the European Championships since lifting the crown in 1992.

The Czech Republic took advantage of an extra man to defeat the Netherlands 2-0 in the round of 16 and set up their fourth quarter-final appearances in seven Euro tournaments as a sovereign state.

Adding to their confidence, the Czechs have advanced to the semi-finals twice in their last three European Championship quarter-final ties, with a 1-0 loss to Portugal in 2012 the only exception.

Jaroslav Silhavy’s men have been defensively impeccable at Euro 2020 so far, conceding under 1.5 goals in all four matches at the tournament and becoming the first nation since 1980 to prevent the Netherlands from having a single shot on target at the Euros.

Except for a 1-0 loss to England in their final group stage fixture, the Czech Republic have troubled the scoresheet in their remaining three Euro 2020 matches, averaging 1.66 goals per game.

Bayer Leverkusen forward Patrik Schick has been exceptional so far, registering four of his team’s five goals at the tournament and could become the sixth player to score 5+ goals in their debut Euro appearance.

The 25-year-old is the most prolific among the current Czech Republic squad, having bagged 15 goals in his 30 appearances for the national team since his senior breakthrough in 2016.

West Ham United duo Tomas Soucek and Vladimir Coufal have not missed a single minute of the Euro 2020 action played so far, though the former has yet to make a goal contribution.

It has been a rollercoaster European Championship campaign for Denmark so far as they started the tournament with consecutive defeats before racking up back-to-back landslide victories.

Despite losing star player Christian Eriksen on Matchday 1, the Danes have so far demonstrated a unique character and team spirit to become everyone’s ‘second team.’

After scoring just once from their first 44 attempts at Euro 2020, Kasper Hjumland’s men have slotted home eight of their last 31 shots at the tournament.

Half of those goals arrived in a 4-0 demolition of Wales in the last-16, which propelled Denmark to their first Euro quarter-finals since 2004.

Attacking-minded Danes have averaged an intimidating 18.8 shots and 7.3 attempts on target per match at Euro 2020 so far en route to setting a record within major tournaments since 1966.

Kasper Dolberg, who swooped in for injured Yussuf Poulsen against Wales, scored a brace to take his international tally to nine goals in 28 appearances.

Keep an eye on Mikkel Damsgaard, who has tallied three goals and four assists in his seven matches for the national team.

The Sampdoria winger has drawn attention from AC Milan and Tottenham Hotspur, and should he continues to impress at Euro 2020, the Italians are likely to make a substantial profit from his sale this summer.

The Czech Republic and Denmark have met twice at the European Championships before, with the Czechs winning both encounters by an aggregate score of 5-0.

Indeed, Denmark’s most recent appearance in the Euro quarter-finals incurred a setback against the Czech Republic, as they seek revenge for a 2-0 defeat in the 2004 last-eight.

With that said, five of the last six meetings between these two nations have ended level, with Denmark’s 3-0 win a World Cup qualifier back in March 2013 being the solitary exception.