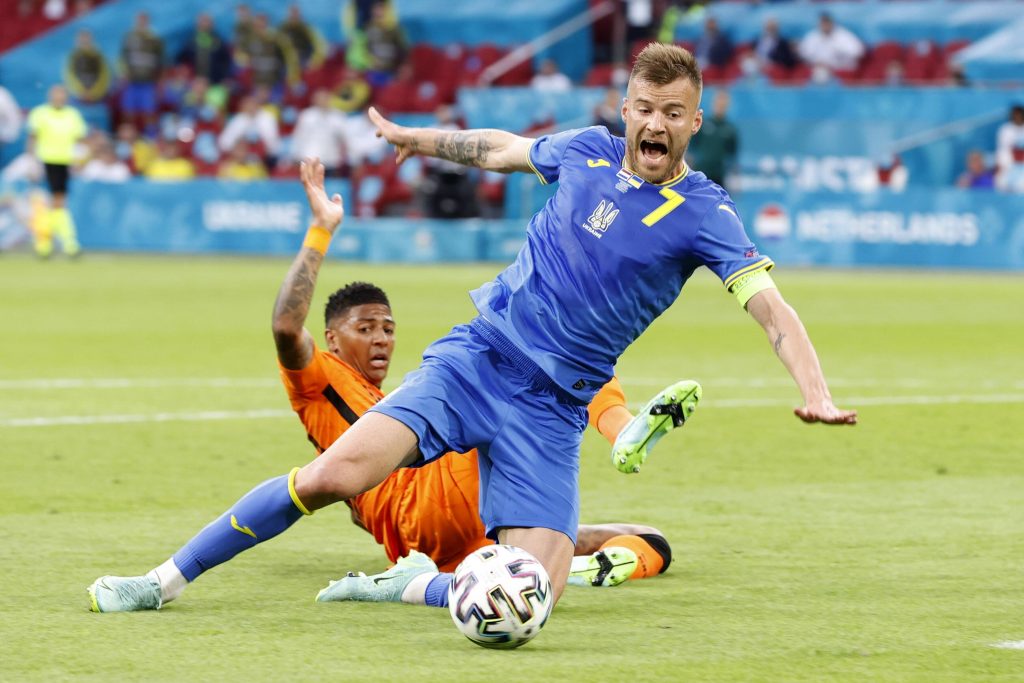 His side were 2-0 down in the second half of their European Championship opener, but the Hammers man gave them hope.

Ukraine drew level minutes later but eventually lost 3-2 and will need to pick up points from their next two group games to have a chance of advancing to the knockout stages.

Despite the Netherlands’ victory, Yarmolenko’s wonder-strike from outside the box was the highlight of the match.

🚀 Will there be a better goal than THIS Andriy Yarmolenko golazo in the first round of games?@GazpromFootball | #EUROGOTR | #EURO2020 pic.twitter.com/9hoOxy8wcH

What a goal Yarmolenko… best so far 👏👏

Watching West Ham fans could not believe their eyes, and here is how some of them reacted to the winger’s goal-of-the-tournament contender:

What a goal by Yarmolenko! 🔥⚒️

yarmo on his day is a serious playa

Always Injured for us, what a beauty though.

Wand of a left foot!

Because you get far more space in international football.

When he plays for us nobody dares let him on his left foot, there nobody was even close to him

The 31-year-old ended the league campaign with an assist, but he scored three times in six games across the FA and League Cups.

The attacking midfielder has scored seven Premier League goals for the Hammers but is a different animal for his country, with three goals to his name in the last two international appearances.

Yarmolenko struggled with injuries in his early days at the club, but the former Borussia Dortmund forward has been fit as a fiddle of recent and will be hoping to force his way into manager David Moyes’ first-team plans next season.

He has just a year left on his current contract, and it does not seem a new deal is on the cards.

Could an impressive Euro 2020 campaign with Ukraine change that?