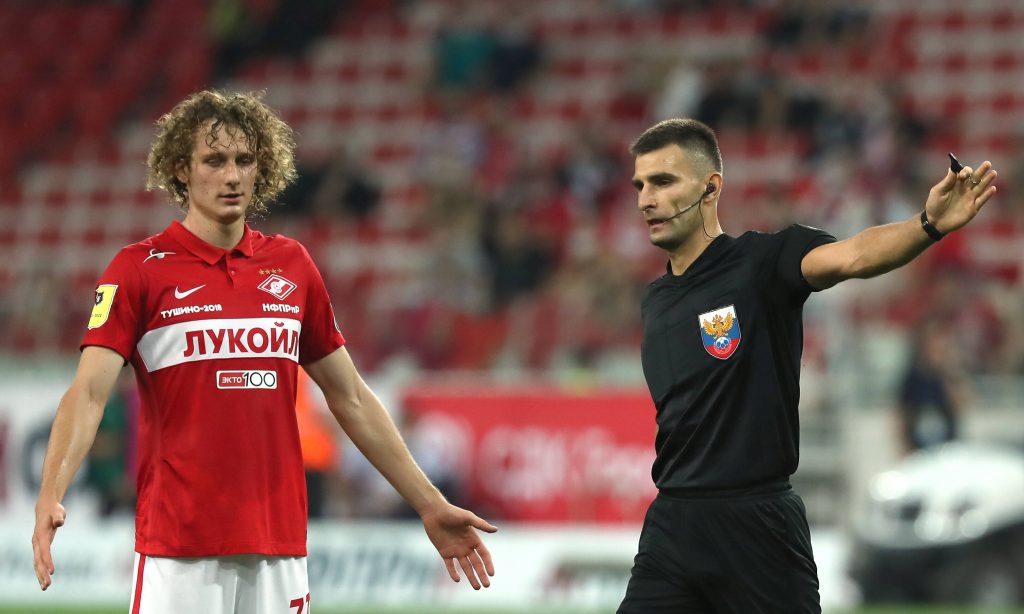 West Ham United have completed the signing of Alex Kral, according to talkSPORT.

It has been a fantastic week for the Hammers. They initially bolstered their defence by signing Kurt Zouma from Chelsea, before adding depth to their forward ranks by landing Nikola Vlasic from CSKA Moscow.

The Hammers paid £25.7 million plus add-ons to sign the Croatia international, and they have now secured Kral’s services.

Sky Sports reported earlier today that the Hammers were in talks to sign the 23-year-old from Spartak Moscow on loan.

The midfielder will join on a temporary deal, with the Hammers having an option to sign him permanently at the end of the season.

The Hammers have been heavily linked with a move for Jesse Lingard this summer, but they have failed to secure a move for him.

Lingard impressed heavily on loan during the second half of last season at West Ham, where he bagged nine Premier League goals.

Manchester United were asking for £25 million but, having completed deals for Zouma and Vlasic, the Hammers had spent their transfer budget.

West Ham were still interested in another loan deal for the England international, but United were not in the mood to entertain such proposals.

As it stands, Lingard will stay at Old Trafford. He is expected to get more games following the departure of Dan James, who has sealed a permanent move to Leeds United today.