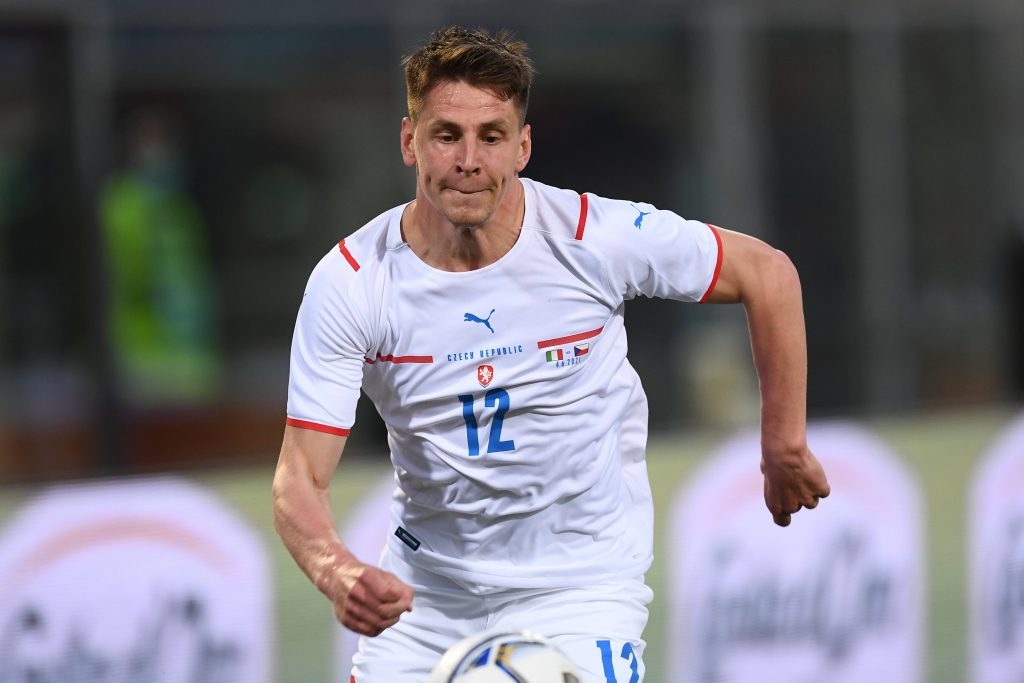 West Ham United are interested in Slavia Prague midfielder Lukas Masopust, with Newcastle United also offered the chance to sign him, according to 90min.

The 28-year-old could be available this summer for as little as £6 million, but there is tough competition for his signature.

Leicester City, Watford, Brighton and Hove Albion, Wolverhampton Wanderers and Crystal Palace have also been offered the chance to bring him to the Premier League.

Masopust has been with Prague since 2018, helping them win the Czech First League title in each of the last three seasons and winning the Czech Cup in 2018-19 and last term.

He plays primarily as a right winger but can also play as a midfielder and right-back, and West Ham and Newcastle could do with such a player.

The Magpies do not have much to spend this summer, with owner Mike Ashley frustrated with the takeover saga.

However, head coach Steve Bruce should have £6m to spare to recruit a quality player capable of improving his squad.

The Hammers could hold an upper hand in the race, as they can offer European football – something Masopust is used to at Prague.

David Moyes’ side would also offer him the chance to reunite with his former club teammates and fellow Czech Republic internationals Tomas Soucek and Vladimir Coufal.

It seems his club are ready to sell him this summer, and it could be up to suitors to try and win the race by offering them and the player the best deal.