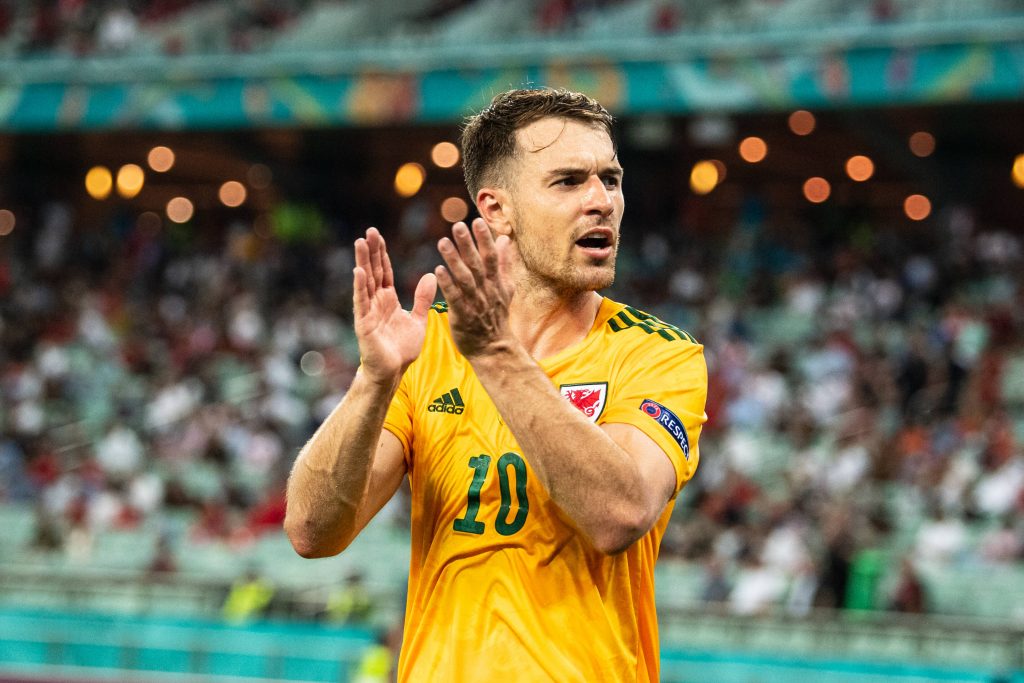 Juventus midfielder Aaron Ramsey continues to be linked with a move away from the Italian club.

According to Corriere Dello Sport (translated by Sport Witness), the 65-cap Welsh international has now confirmed his desire to leave and Juventus do not intend to stop him. 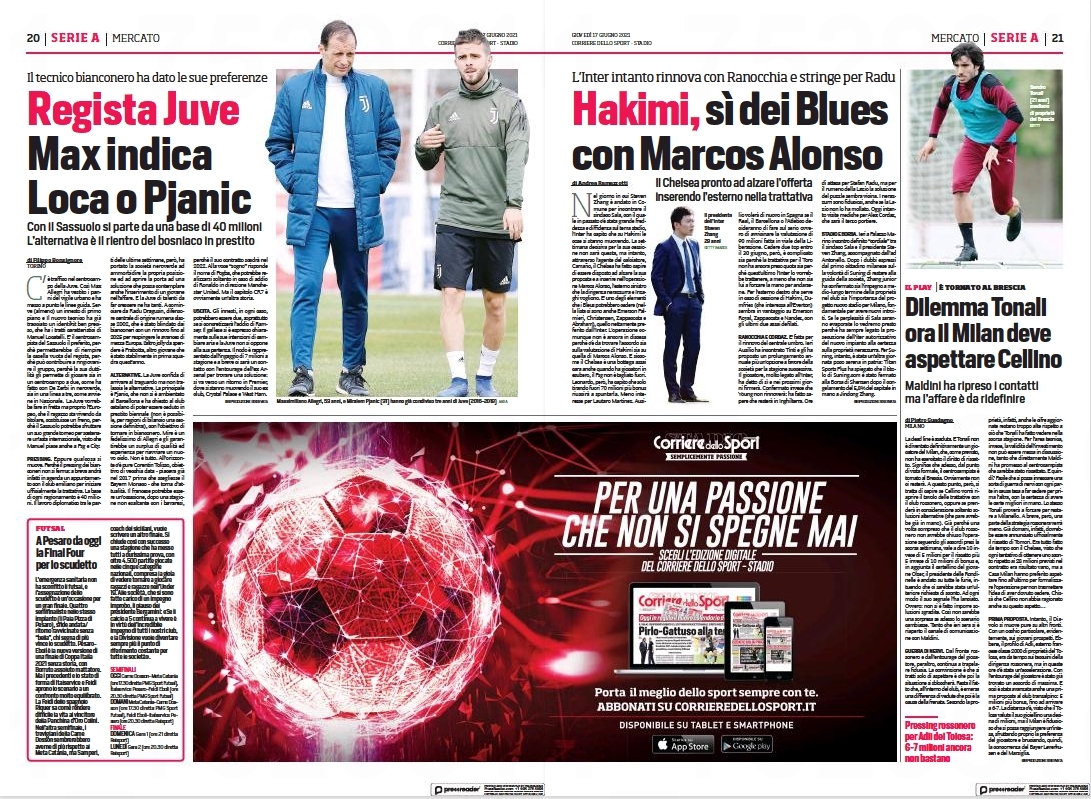 The 30-year-old has failed to live up to the expectations since his move to Turin, and the Italian outfit are keen on getting his significant wages off their books.

Given his situation at Juventus, it would be fair to assume that the player could be available for a reasonable price.

Crystal Palace and Arsenal have also been touted as potential destinations for the midfielder.

Ramsey’s Italian adventure has not played out as he would have expected, and a return to the Premier League would be ideal at this stage of his career.

The Hammers could definitely use a goalscoring midfielder, and Ramsey seems like an ideal fit. He could be a useful option alongside Tomas Soucek and Declan Rice.

Next season will be Mark Noble’s final year with West Ham and Ramsey could fill the void the 34-year-old hangs up his boots.