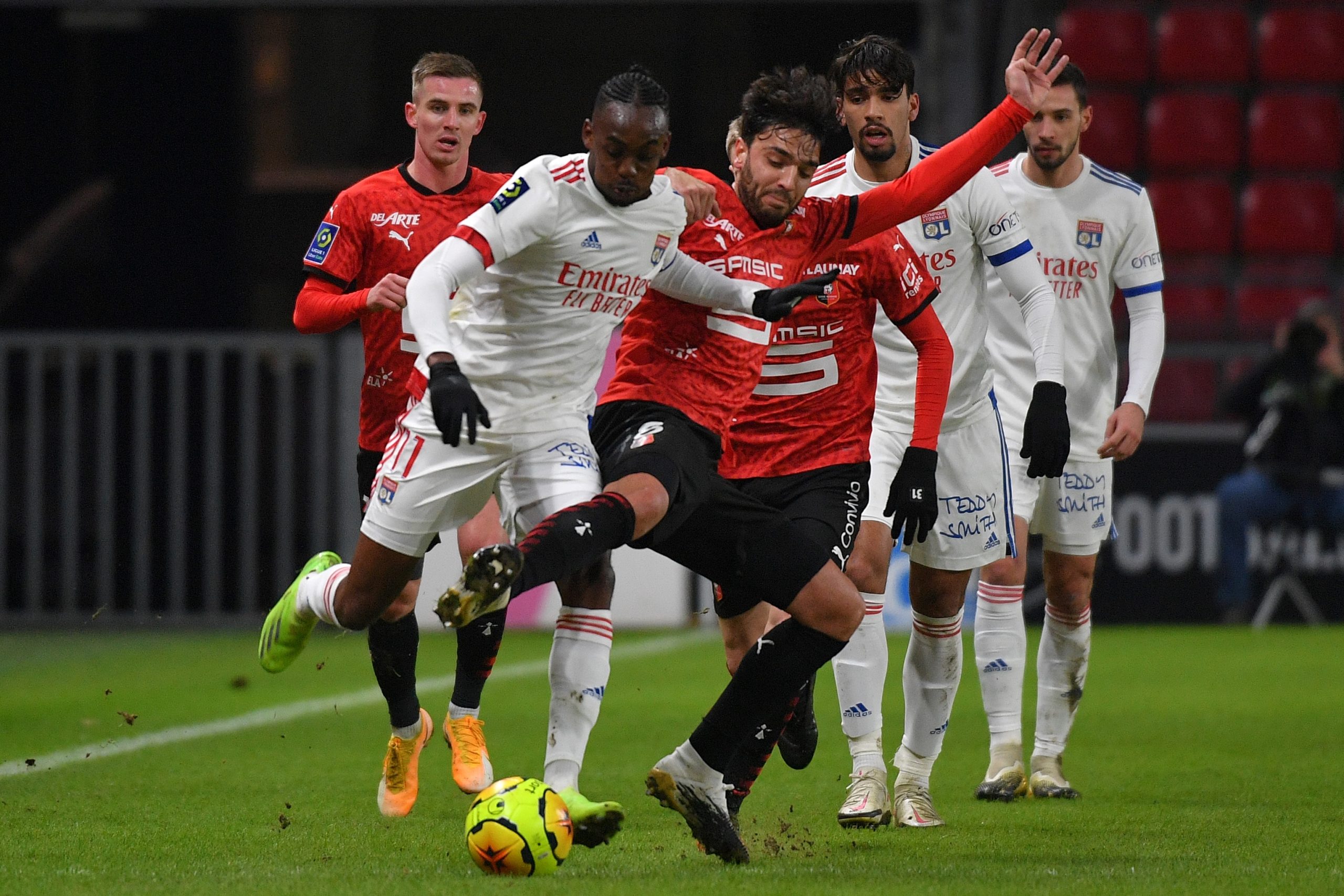 West Bromwich Albion are looking to sign Rennes midfielder Clement Grenier on a free transfer this month, a report from Football Insider claims.

The Baggies are aiming to bolster their squad this month and they have already landed the services of Robert Snodgrass on a permanent basis from West Ham United.

It is now reported that they are interested in signing Grenier, who has under six months left on his contract with Rennes.

The France international has been in-and-out of the line-up at Rennes this term and he has started just seven of his 14 appearances.

Grenier has recently found form with two goals and one assist in the last four games, but he has still been tipped to head through the exit door.

Rennes are reportedly experiencing financial concerns with their reduced revenue amid the outbreak of the coronavirus pandemic.

Hence, they are looking to cut costs at the turn of the year and it is claimed that Grenier could be permitted to leave on a free transfer this month.

The Baggies are desperately on the hunt for a new striker, who can deliver regular goals and help them avoid relegation from the Premier League.

However, signing Grenier on a free transfer is a tempting prospect with manager Sam Allardyce wanting to bring in multiple fresh faces.

Allardyce has personally admitted that the club will be ‘extremely busy‘ this month with the Baggies looking disoriented all over the pitch.

The club have suffered three straight defeats in all competitions under Allardyce. They were recently eliminated in the FA Cup third round by League One Blackpool on penalties.

Up next, the Baggies will face Wolverhampton Wanderers in the Black Country derby in the Premier League and that presents another tough challenge for them.

They are already six points adrift of safety after 17 league games and have won only one game all season against Sheffield United.

Meanwhile, cross-city rivals Aston Villa have also been credited with an interest in Grenier, who has spent almost his entire career in the French top-flight.