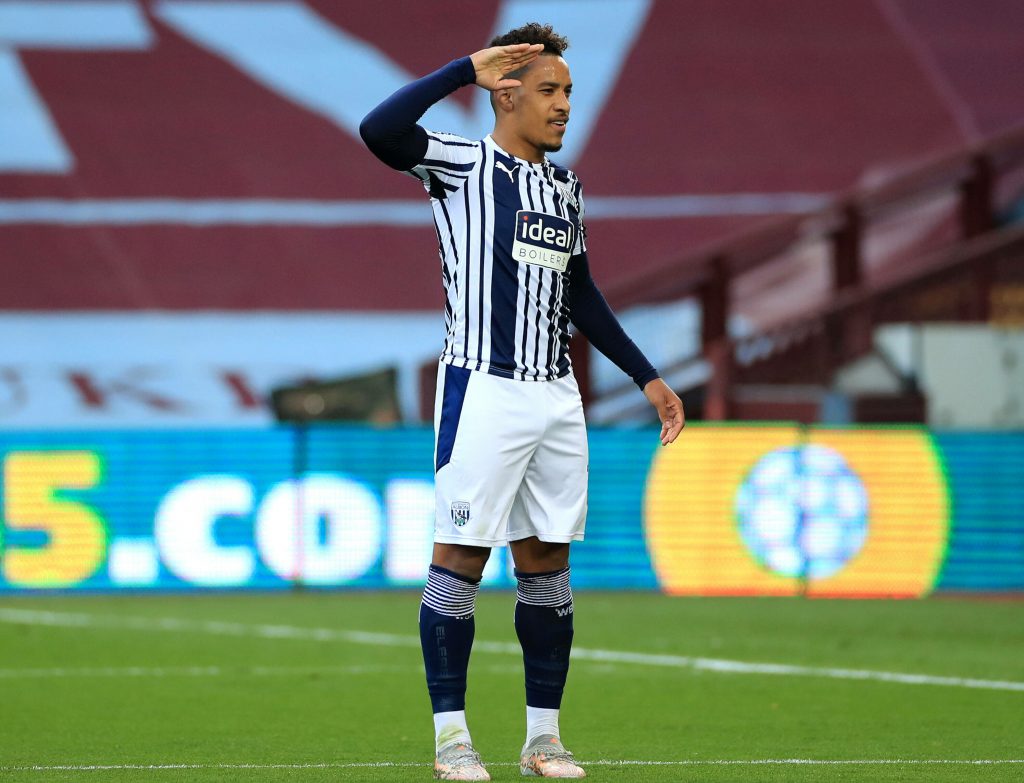 West Bromwich Albion attacker Matheus Pereira is one of the potential transfer targets for Crystal Palace this summer, The Athletic reports.

The Eagles are aiming to lower the average age of the first-team squad, and their main focus remains on signing young and upcoming players.

However, they are also interested in some experienced players at the prime of their careers, and Pereira is an option to bolster their attack.

Pereira was the stand-out performer for the Baggies last season as they were relegated from the Premier League without much of a fight.

The 25-year-old took time to adapt to top-flight football, but found form in the second half of the season, ending with 12 goals and six assists from 34 games.

He may want to return to the top tier with the Baggies’ relegation, but new manager Valerien Ismael recently said that he has no problems with Pereira’s attitude.

Hence, the Baggies are unlikely to let go of their prized asset on the cheap. It has been reported that they could demand at least £30 million to sanction his sale.

Palace could be without Eberechi Eze for most of next season with a serious Achilles injury. They recently covered the void with the purchase of Reading’s Michael Olise.

However, they may want another versatile attacking option in their ranks. Pereira could be a fantastic addition for them, having proved himself in the league last term.

There has been much speculation over Wilfried Zaha’s future at the club, but the hierarchy are doing their best to convince him with quality recruitment this summer.

Aside from Olise, they are on the cusp of landing Chelsea’s highly-rated centre-back Marc Guehi. The signing of Pereira could be another step towards appeasing Zaha.

The Brazilian could also emerge as a potential replacement for the Ivory Coast international, who appears desperate to play in a UEFA-level competition.