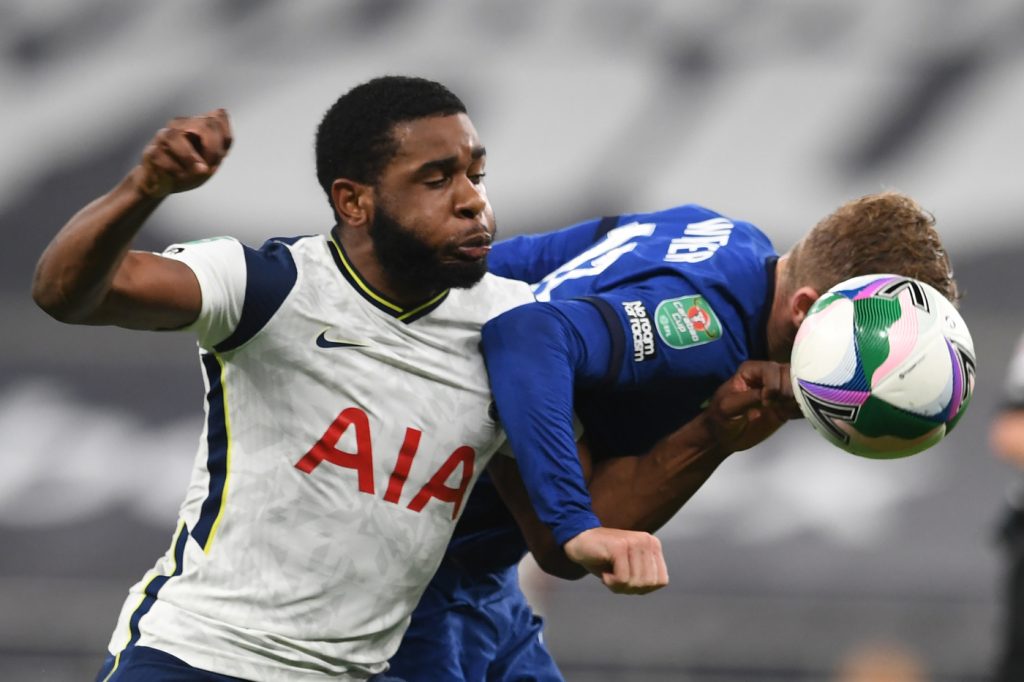 West Bromwich Albion have been linked with a loan move for Tottenham Hotspur defender Japhet Tanganga.

The Baggies are eager to strengthen their squad before the January transfer window closes and The Express & Star has claimed that they are interested in signing the 21-year-old.

Tanganga has made seven appearances for Spurs in all competitions this season, but he has failed to make a start in the Premier League.

Tanganga has endured a frustrating time with Spurs over the past 10 months after initially making a massive impression.

He was handed his Premier League debut against Liverpool last January and made a further nine appearances before football was halted in March.

A succession of injuries have hindered his progress since the resumption of play, and the arrival of new defenders has pushed him down the pecking order at Spurs.

A temporary move to West Brom could be hugely beneficial for Tanganga, giving him the opportunity to get some much-needed game time under his belt.

The Baggies remain embroiled in a battle against relegation in the Premier League and desperately need to add some quality to their squad.

Tanganga can play in various positions across the backline and his versatility would provide manager Sam Allardyce with some useful options.