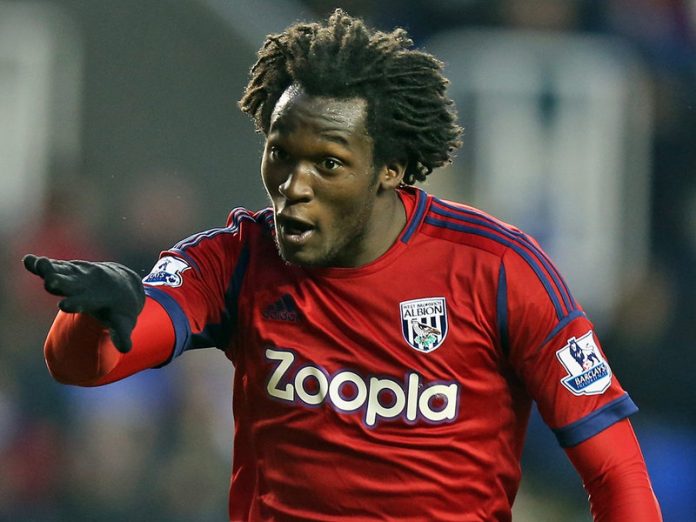 The Belgium international spent last season with the Midlands side – making 35 Premier League appearances and scoring an impressive 17 goals.

While he was with the Chelsea first-team during pre-season, manager Jose Mourinho clearly cannot promise him regular action this season, and has chosen to send him out to his former colleague Steve Clarke at West Brom.

Baggies have been in desperate for attackers, after already having a deficiency in regard to their strikers.

The side have already confirmed the signing of Sunderland attacking-midfielder Stephane Sessegnon on deadline day.

His arrival could see West Brom completing the sale of striker Shane Long – who is close to completing a deal with Hull City to complete a £5M move. Long has undergone a medical with the newly-promoted side tonight.

Everton’s Victor Anichebe could be coming to the Hawthorns also in a £5M deal. There looks to be a domino-effect in regard to the pending transfers on deadline day.

West Bromwich Albion will be overstocked on attacking options, but have a potential prolific striker on the books if they do sign the big striker back for another term.

Romelu Lukaku shone in his first spell with Albion during the 2012/13 Premier League season, and has said he would only join the Midlands side if he was to be loaned out from Chelsea this campaign.

The 20-year old has also been enquired about by Premier League side Everton, who are also entering advanced talks with the striker again over a season-long loan deal. However, Baggies are the clear faovurites to procure his signature. Everton and West Brom will be having a tug-of-war over the Chelsea man before the window closes.