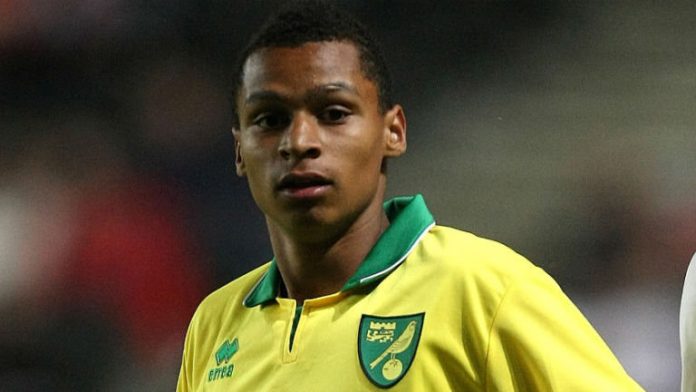 According to reports from Daily Mirror, the Norwich winger is attracting interest from Premier League clubs, following an excellent 2016/17 season with the Canaries.

The 22-year-old winger scored nine times in the Championship, and provided further six assists for the Carrow Road outfit.

His impressive form has earned him a place in England’s squad for the under-21 European Championships. Scouts of Premier League clubs have started to take a closer look at the young forward.

A move to the Premier League obviously holds bigger attraction, and Norwich could be helpless in preventing their player from leaving, should a handsome offer come their way.

The Mirror reports that Murphy is being valued at £7 million. He has four years left on his current deal, but it is highly likely that he will land up at either of the aforementioned Premier League clubs.

Both West Brom and Southampton have benefitted from signing players from the Championship in the past, and it is hardly a surprise they’re looking to sign a hidden gem in Murphy as well.

For instance, the Baggies signed Matt Phillips from Queens Park Rangers last summer, and he turned out to be one of the key players for them.

Similarly, the Saints signed Nathan Redmond from Norwich in the summer of 2016 for a fee around £10m. The 23-year-old scored six goals in 30 Premier League appearances for the club.

Crystal Palace and Swansea are also looking to bolster their attacking departments, and could make a move for the exciting youngster.