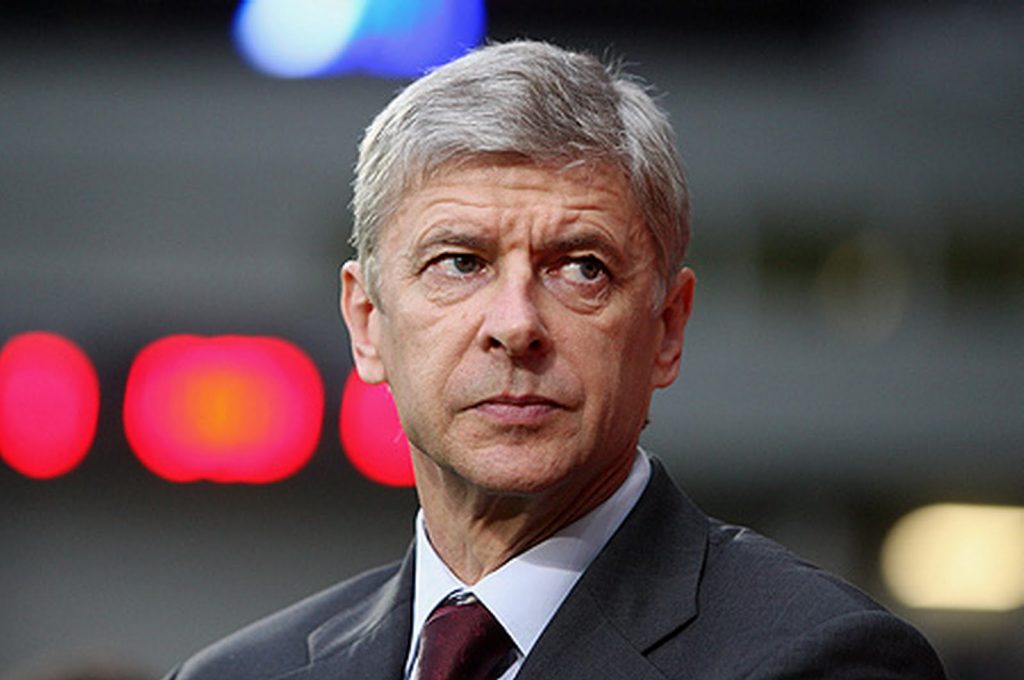 Arsenal manager Arsene Wenger remains calm and is confident that Mesut Ozil will be ‘100% professional” amid rumours linking the German with a move to Manchester United.

Ozil is in the last year of his contract at the Emirates and could walk away for free next summer. Several media outlets speculate that the former Real Madrid player has agreed to join Jose Mourinho’s side in the January transfer window.

Arsenal paid £42.5 million to bring Ozil to London back in 2013. Wenger, however, maintained his cool over the whole saga and told the club’s official website that he has faith in Ozil to give his best when selected.

“We have to deal with all kinds of speculation when the players are at the end of their contracts,” he said.

“On the other hand, to be professional is to give 100 per cent as long as you are somewhere. For the rest, we came out many times and said that’s the situation.

“It [the media] can come out tomorrow and say that he extends his contract here. It will be exactly the same, it will not change anything. When you play the next game, commit 100 per cent.

Arsenal run the risk of losing another one of their star players, Alexis Sanchez, for free next year. The Chilean is rumoured to have set his sights on joining United’s local rivals Manchester City. Arsene Wenger’s side are 6th on the Premier League table and will face Everton at Goodison Park on Sunday.