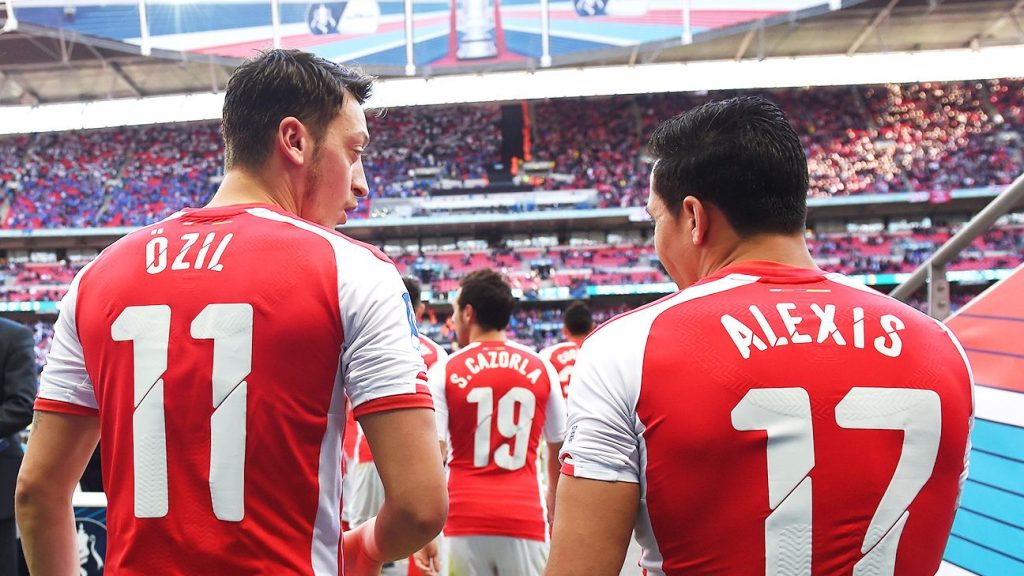 Arsenal manager Arsene Wenger admits that both Alexis Sanchez and Mesut Ozil could leave in the January transfer window if “something unbelievable” happens.

By “something unbelievable”, Wenger obviously means an offer big enough for Arsenal to not refuse. Both the players are out of contract at the end of the season and run the risk of walking out on a free transfer.

“I do not think about it every day,” said Wenger on the contract situation.

“At the moment, as long as they are here, they have to give their best for the team and for the club. In my head, they stay until the end of the season and that’s a decision that was taken at the start of the season.

“Unless something unbelievable happens, I can’t see why that would change.”

Sanchez was the subject of a deadline day bid from Premier League rivals Manchester City last summer but a deal could not be materialised. Meanwhile Mesut Ozil has emerged as a shock target for Manchester United with Jose Mourinho keen to reunite with the former Real Madrid star.

Wenger admits, however, that he wants the pair to extend their stay at the Emirates but the situation is out of his control.

“I am not the only one who can decide that,” Wenger said. “They have a part to play in that as well. If it’s my decision, yes.”

Arsenal host Huddersfield Town at the Emirates on Wednesday. Ozil, who missed the win against Burnley due to illness, is expected to return to Wenger’s first team squad.