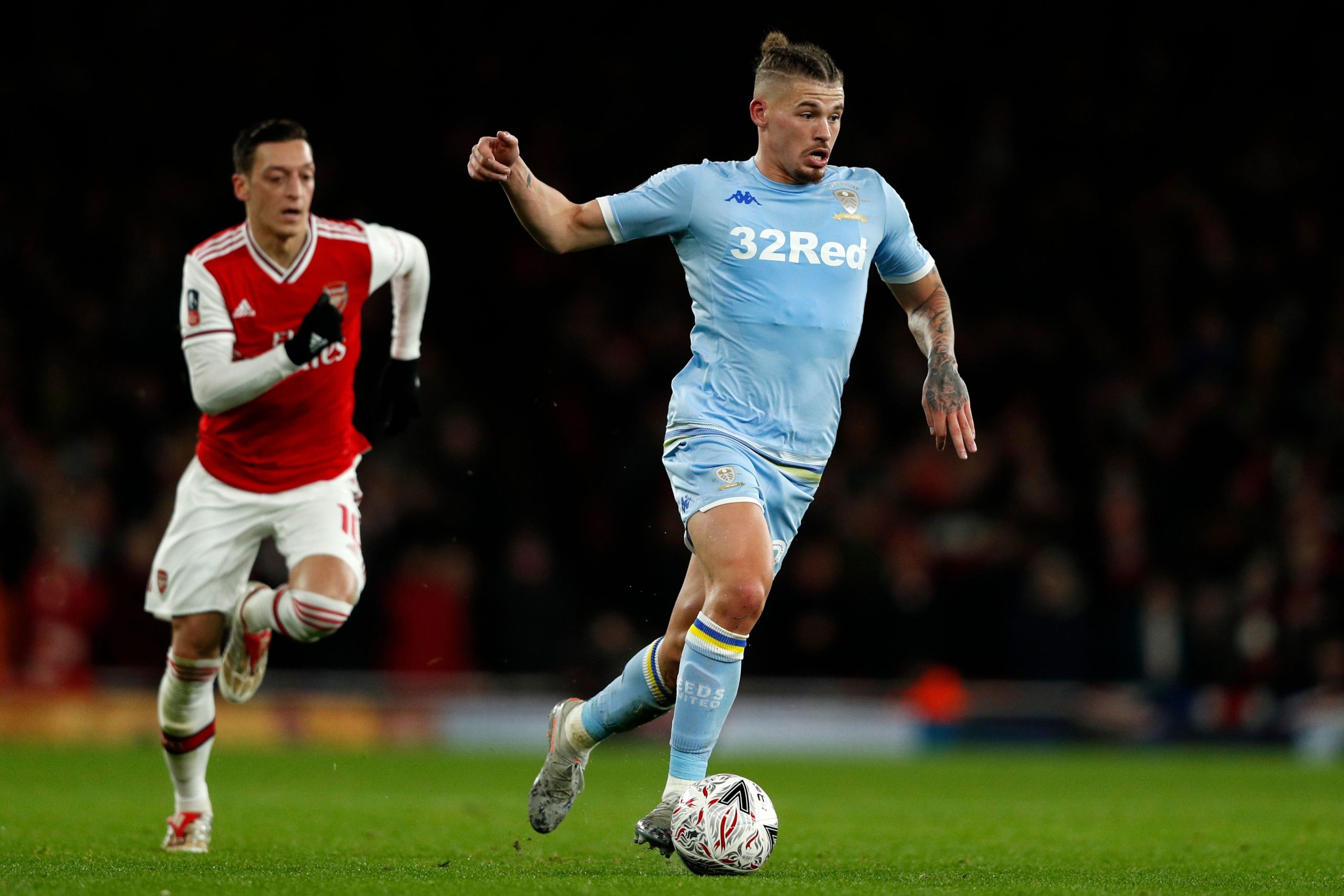 The 24-year-old played a huge role as Marcelo Bielsa’s side secured top-flight promotion following a 16-year absence, and he could make his Three Lions debut in next month’s UEFA Nations League group stage matches against Iceland and Denmark.

At the moment, Phillips has the likes of West Ham United’s Declan Rice ahead of him in manager Gareth Southgate’s pecking order, but Wayne Rooney has sent a warning to the 21-year-old following the Leeds star’s call-up.

“The biggest gap England have is in the middle — after Jordan Henderson, who is recovering from injury, they have no other established, top-class midfielder. It is the position where England are most lacking. I’d like somebody to make that spot alongside Jordan their own,” the Three Lions legend wrote in his Sunday Times column.

“It is why Gareth brought in Kalvin Phillips and the Leeds youngster deserves his chance.

“Declan Rice has the ability and character to do it. It’s a big season for him. After a couple of good campaigns at West Ham and showing promise for England, can he cement his spot?”

Phillips scored twice and assisted two more others in 40 appearances for Leeds last term, and his performances in the holding midfield role definitely caught Southgate’s attention.

The England boss didn’t even bother to wait for him to make his Premier League debut, and that speaks volumes.

Rice was brilliant for West Ham last term, emerging as their Player of the Year after featuring in every minute of their league campaign and helping them secure safety.

His defensive abilities, awareness and ability on the ball make him capable of also playing at centre-back, and it is why Chelsea want him this summer.

Rice can only get better and has continued to prove his ability in the top-flight, but Phillips will look to give him a run for his money in the England squad, and it will be interesting to see how the Leeds midfielder fares this term.