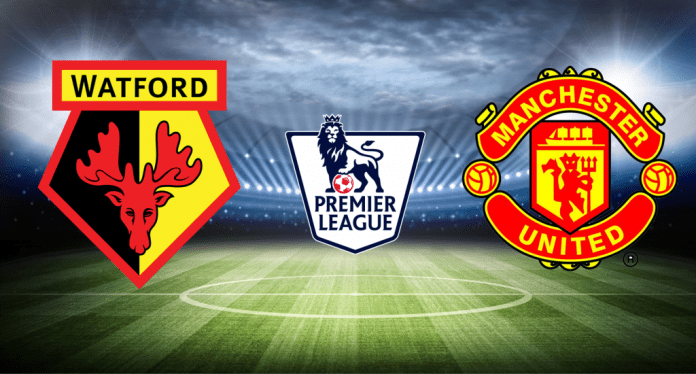 Manchester United take on Watford in the Premier League this weekend and Louis Van Gaal’s side will be looking to close the gap with cross-town rivals Manchester City.

The Old Trafford outfit are fourth in the league table and could go top with a win against Watford, provided City drop points against Liverpool on Saturday.

Manchester United have enjoyed a great run of form against the newly promoted side in the past and Van Gaal will be hoping for a comfortable win this week.

Quique Sanchez Flores’ side have made a good start to life in the Premier League and have collected 16 points from their 12 league games.

Defensively Watford have been impressive this season and will have to rely on their back four to beat the drop.

The home side are aware that they are massive underdogs for this game and will need a bit of luck to get anything from this game.

Meanwhile Manchester United will have to rely on their captain Wayne Rooney to do the goal scoring with the in-form French striker Anthony Martial picking up a knock against England in the midweek.

Academy graduate Jesse Lingard could get another chance to impress in the absence of Martial and James Wilson.

Quique Sanchez Flores will be happy with the options at his disposal when Manchester United come to town. Although the Watford boss is set to be without Jurado Marin and Ekstrand, Flores will have most of his key players fit and available for this weekend’s game.

Meanwhile Manchester United plagued with injuries and will have several key players sidelined. The likes of Michael Carrick and Anthony Martial picked up injuries during the international break and could miss this week’s trip to Watford.

The likes of Valencia and Luke Shaw are already out after surgery. Belgian midfielder Marouane Fellaini is expected to be back in the squad after recovering from his knock.

Young striker James Wilson is a doubt for the game but Chris Smalling is expected to be back in the starting lineup after managing to get over a knock. 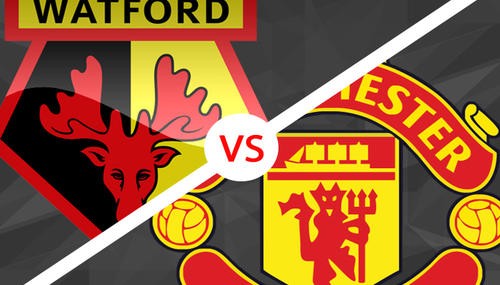 Watford have conceded at least 3 goals in 5 of their last 6 matches against Watford in all competitions.

Manchester United have won their last 6 matches against Watford in all competitions. There have been 25 goals scored in the last 6 meetings between these two sides.