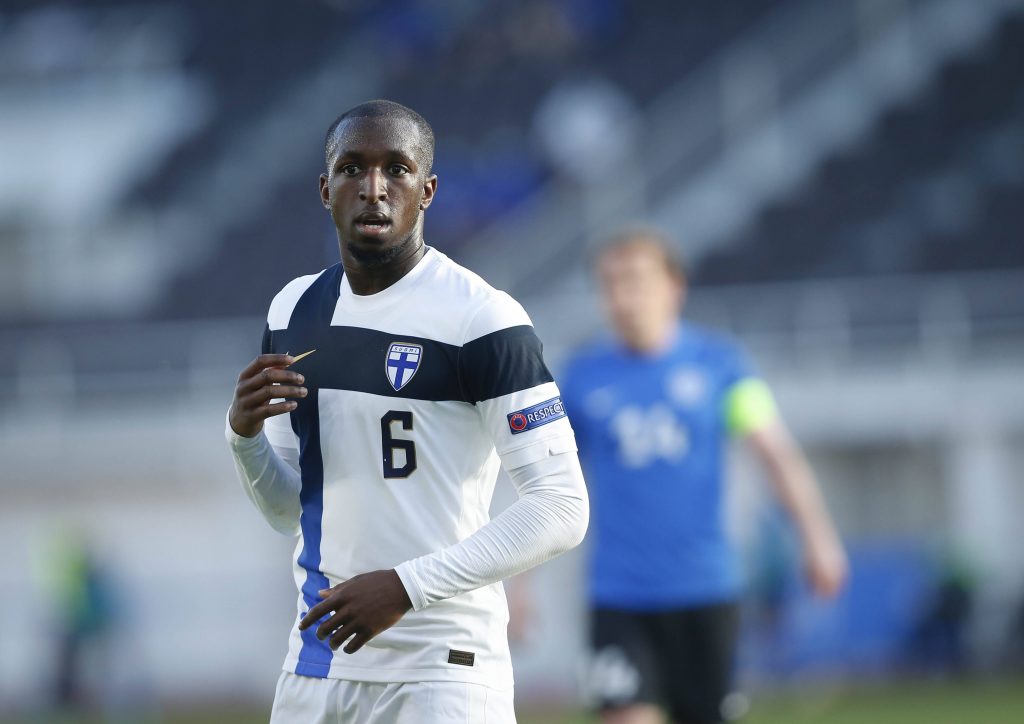 Watford are interested in landing the signature of Rangers midfielder Glen Kamara this summer, The Mail reports.

The Hornets are back in the Premier League after a solitary season, and they are likely to make quality signings to boost their survival prospects.

A new defensive midfielder is one of the priorities, and it is reported that Kamara is a player that has been discussed extensively by the club.

Rangers are reluctant to part company with the Finland international but may have to cash in with just one year left on his contract.

The Hornets comfortably secured promotion at the first time of asking, and they will be aiming to re-establish themselves in the top-flight.

The club have plenty of experienced Premier League players in their ranks, and they need quality signings to stay clear of the drop zone.

Etienne Capoue left the club midway through last season to join Villarreal, and the club are yet to fill the void left by the Frenchman.

Kamara has impressed for club and country over the past few years, and the 33-cap international has been one of the leading stars for Finland at Euro 2020.

The 25-year-old is likely to attract interest from other top European clubs, and the Hornets need to be quick to pounce on his services this summer.

With a year left on his contract, he could be available for £10 million. Rangers will earn a significant profit as Kamara cost them just £45k from Dundee.