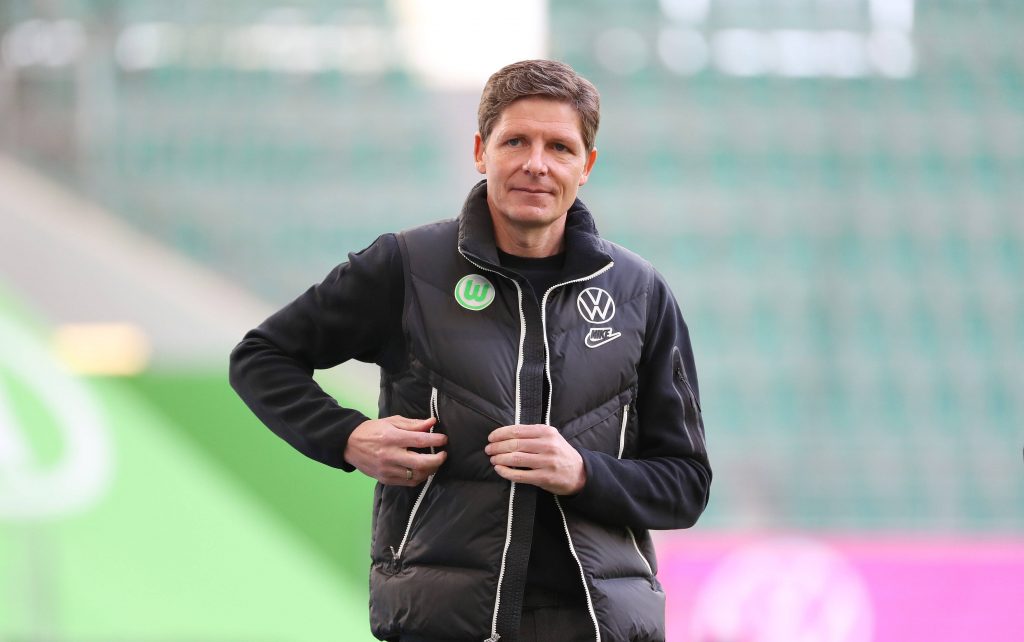 According to Sportitalia TV journalist Gianluigi Longari, VfL Wolfsburg manager Oliver Glasner is on Tottenham Hotspur’s managerial list as they look to land a replacement for Jose Mourinho.

RB Leipzig are looking for a new coach after #Nagelsmann. In the short list there is obviously Jesse #Marsch from #Salzburg but there are also contacts for Glasner #Wolfsburg and ten Hag #Ajax. The two are also in #THFC list @tvdellosport #transfers

Spurs chairman Daniel Levy was keen on RB Leipzig boss Julian Nagelsmann, but the 33-year-old has struck a deal with Bayern Munich and will be replacing Hansi Flick as their head coach this summer.

Leicester City manager Brendan Rodgers has also ruled himself out of the running for the Tottenham job, making it clear that he has no interest in joining the North London outfit.

Levy appears ready to look at the Bundesliga once again, and it will be interesting to see whether he can pip Leipzig to Glasner’s signature.

Wolfsburg are currently third in the Bundesliga table with three games to play, and the 46-year-old will be keen to lead them to Champions League qualification after they finished seventh last term.

Glasner was with Austrian top-flight side LASK Linz before joining Wolfsburg, and he may feel he is ready to manage one of the biggest clubs in England.

Spurs parted company with Mourinho last Monday and will be looking to appoint a manager that can help them end their trophy drought and make them Premier League title contenders.

In other news, report shares how Spurs have reacted after Italian manager applied for the managerial job.