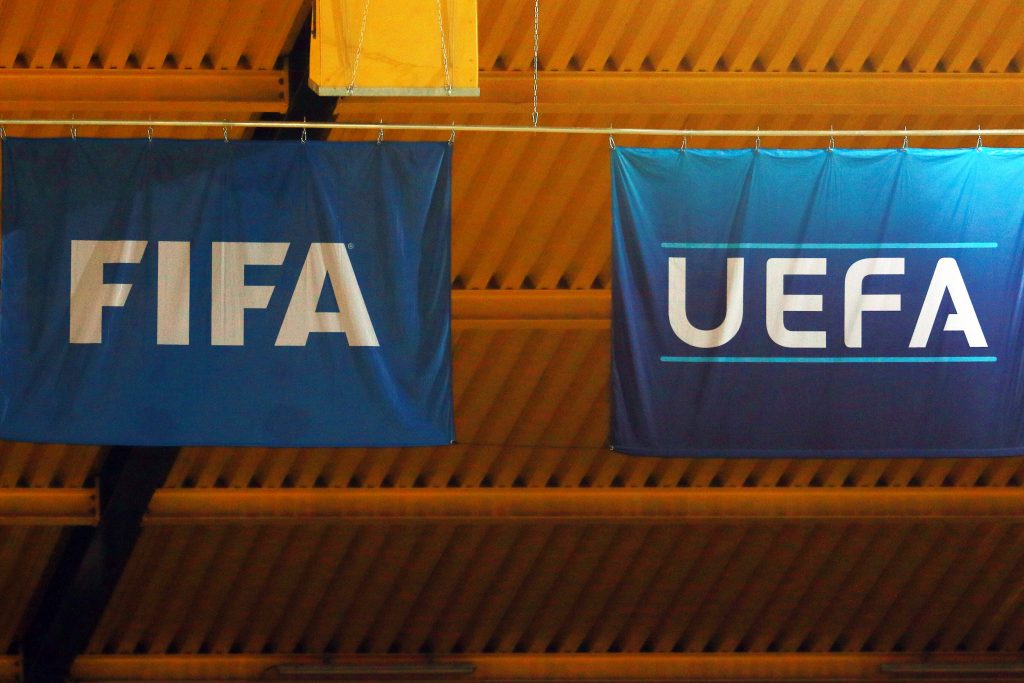 UEFA are considering sanctions for 12 clubs due to their involvement in the European Super League.

On Sunday, April 18, a dozen of Europe’s biggest clubs announced their intention to form a European Super League.

The plan was to have 15 founding members who could not be relegated, with five different sides qualifying each year.

The announcement was met with intense fury from all over the footballing world. Fans protested outside the grounds of the 12 breakaway clubs, while players and pundits spoke out against the idea.

In response, clubs started to pull out of the Super League, beginning with Manchester City. The rest of the Premier League’s ‘Big Six’ soon followed suit, along with Atletico Madrid, AC Milan and Inter Milan – leaving just Real Madrid, Barcelona and Juventus.

UEFA president Aleksander Ceferin has suggested that the necessary clubs will be punished for their involvement in the fiasco.

“You are with us. Yesterday I received SMS support from practically all clubs in Europe. So now we expect everyone to realise their mistake and suffer the appropriate consequences. We’ll talk about that next week.”

As of now, it is unclear what sort of punishment these clubs may face. There have been several suggestions, such as heavy fines, bans from European competition, transfer embargoes, and points deductions.

Comments by La Liga president Javier Tebas suggests that Real Madrid, Atletico Madrid, and Barcelona will face no punishment from their domestic league over their involvement in the scenario.

Tebas said, via Football Daily: “The three clubs will not be punished, but the biggest punishment they can face is the damage to their reputation.”