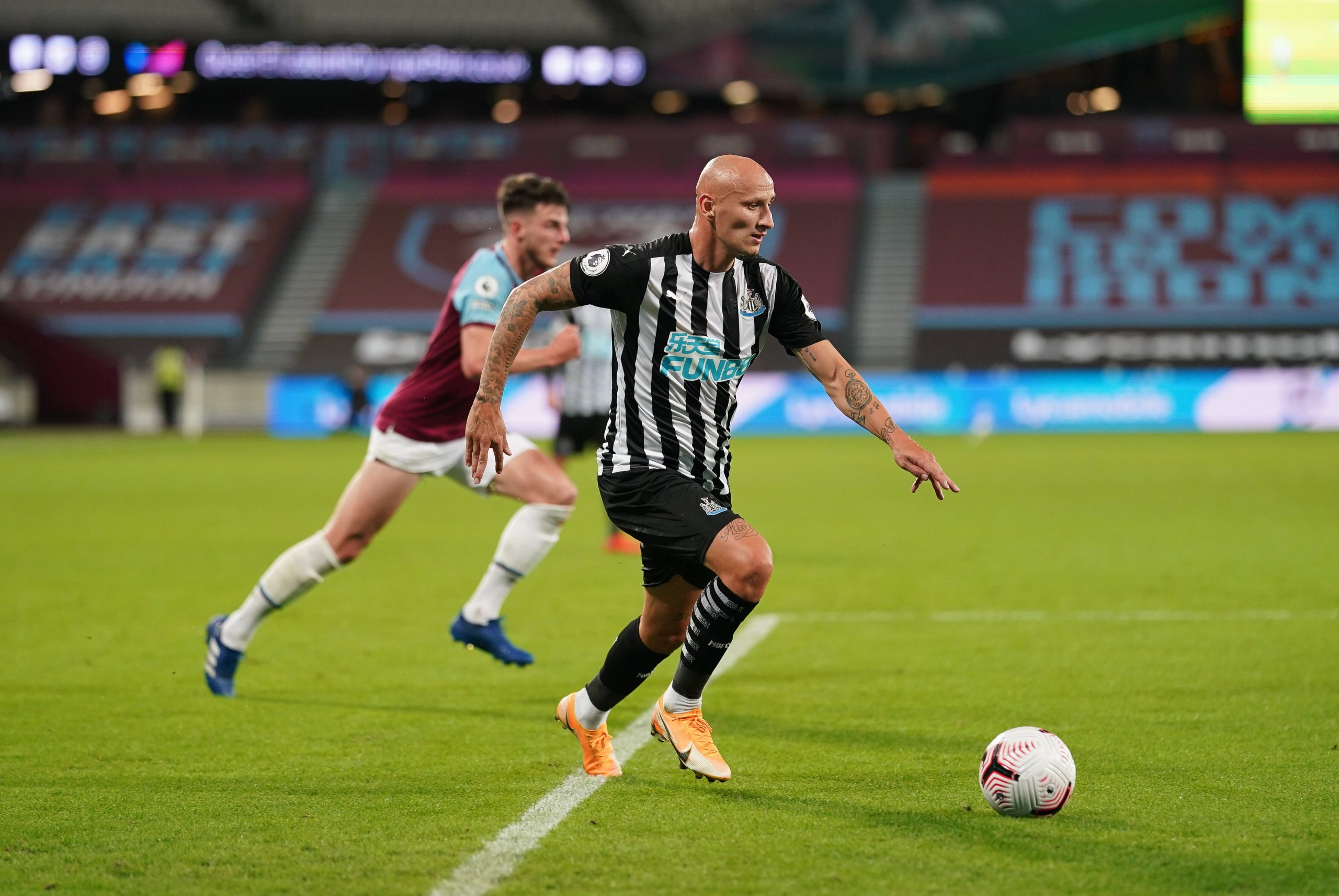 Newcastle United host West Ham United on Saturday and both teams will be playing for two different objectives.

The Magpies are battling for Premier League safety with just a place and six points between them and the relegation zone.

BY contrast, the Hammers are aiming to qualify for the Champions League and can move to third place with a victory.

Newcastle finished three places and five points above West Ham in the top-flight last season, but both teams are not on the same level this season.

The Hammers made a couple of quality additions to their squad during the summer and winter transfer windows, and that has made all the difference.

Manager David Moyes has also got his side playing well and better than they did last term, but the same cannot be said of Newcastle.

Steve Bruce is not popular with the fans due to his side’s style of play, and they have continuously called for the manager’s head this season.

The difference between both teams is clear as day, but Magpies’ star Jonjo Shelvey has claimed that the West Ham squad is not better than Newcastle’s on paper.

Most fans of the St James’ Park outfit would disagree with the midfielder, and Hammers legend Trevor Sinclair has taken to Twitter to react to his laughable comments:

While Newcastle have some decent players, they are not on a par with West Ham and the table tells the whole story.

On current form, it is hard to see any Magpies star making the Hammers starting XI, and it will be interesting to see how Saturday’s clash goes.

In other news, Moyes is a fan of Arsenal striker as he eyes summer move.