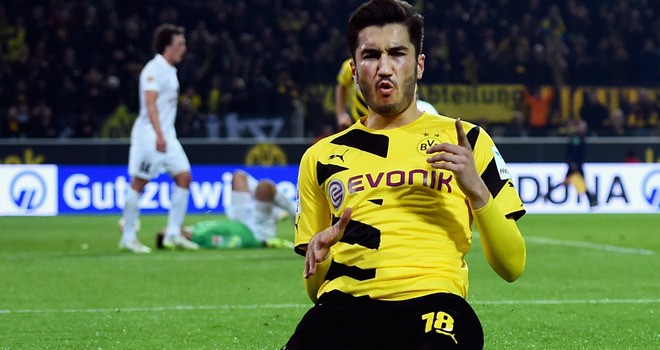 We bring you a roundup of all the latest transfer stories including Jugen Klopp’s eagerness to bring a Borussia Dortmund player to Liverpool. Chelsea meanwhile are chasing a La Liga star.

According to reports from the Liverpool Echo, Jurgen Klopp could bring Borussia Dortmund midfielder Nuri Sahin back to Anfield now that he is in charge of the Reds. Sahin had joined Liverpool on-loan from Real Madrid in the summer of 2012 but his stay in the Premier League was nothing short of a misadventure. 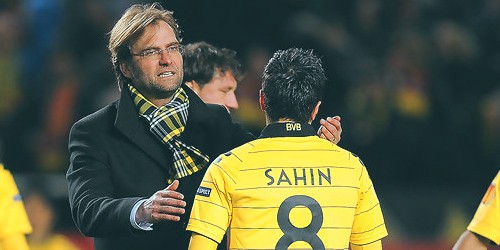 The Turkish star failed to make an impact with that time manager Brendan Rodgers playing him out of position. The report states that Sahin is set to for another go at life at Anfield with Klopp being a keen admirer of the 27 year old’s abilities.

However reports from the Daily Star claims that Dortmund president Reinhard Rauballis confident that Klopp will look to preserve his legacy at Dortmund and not look to raid it in the coming transfer windows.

In Football though, never say never.

The Blues were heavily linked with Atletico Madrid midfielder Antoine Griezmann in the summer transfer window but any sort of deal failed to materialize. Spanish media outlet Fichajes now reports that the Blues will push for the French midfielder in the near future.

The report states that Atletico rejected Chelsea’s €50m offer plus Mohamed Salah in exchange for the 24 year old in the summer as the Rojiblancos wanted to keep the player at any cost.

Chelsea manager Jose Mourinho will try to convince owner Roman Abramovich to dig his pockets deeper to fund a move for Griezmann who has been an instant hit at the Vicente Calderon since his arrival from Real Sociedad in 2014 for £24m.