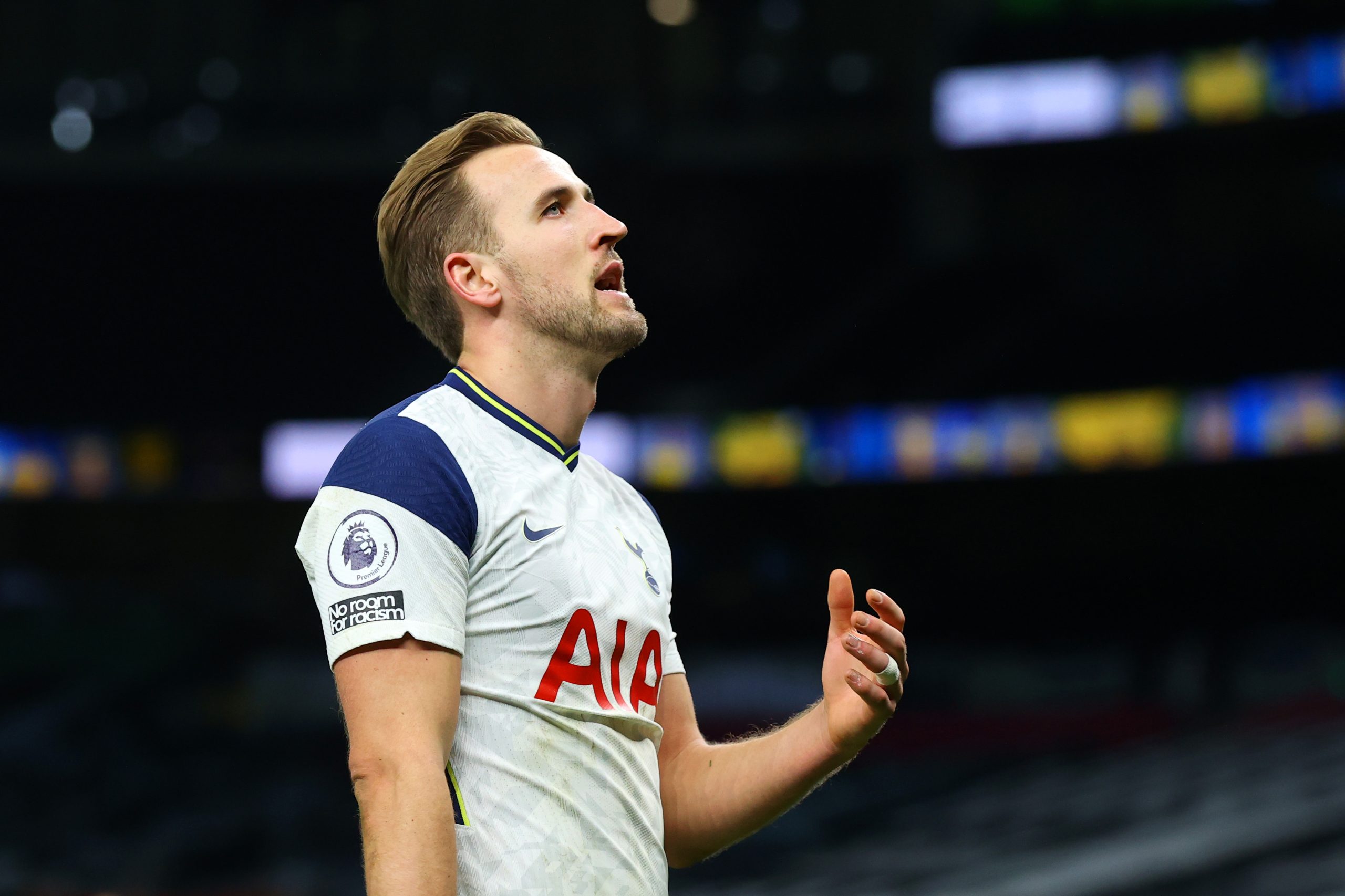 Tottenham Hotspur striker Harry Kane has been heavily linked with a move away from the London club at the end of this season.

The 27-year-old could look to leave the club if they fail to secure Champions League football.

Manchester United, Manchester City, Paris Saint-Germain and Real Madrid are all reportedly keen on the striker.

Jose Mourinho’s side are in danger of missing out on a top-four finish after their mid-season collapse and may find it tough to keep Kane club regardless of where they finish this term.

A player of Kane’s calibre deserves to play at the highest level and challenge for trophies regularly, but Tottenham are not in a position to provide him with that platform just yet.

According to 90min, the England international has been informed that Spurs are not keen on selling him this summer, and the only deal they will discuss with him is a contract renewal.

Daniel Levy is unwilling to listen to any offers, and Spurs are confident that the player will stay even if an offer of around £150 million was made.

Kane has proven himself to be one of the best Premier League strikers of all time, and losing him would be a devastating blow for the London club.

Spurs will want to build around him and challenge for the major trophies next season.

Despite the considerable backing during the summer transfer window, Mourinho has been underwhelming this year and must finish the season strongly if he is to lead the club next time around.