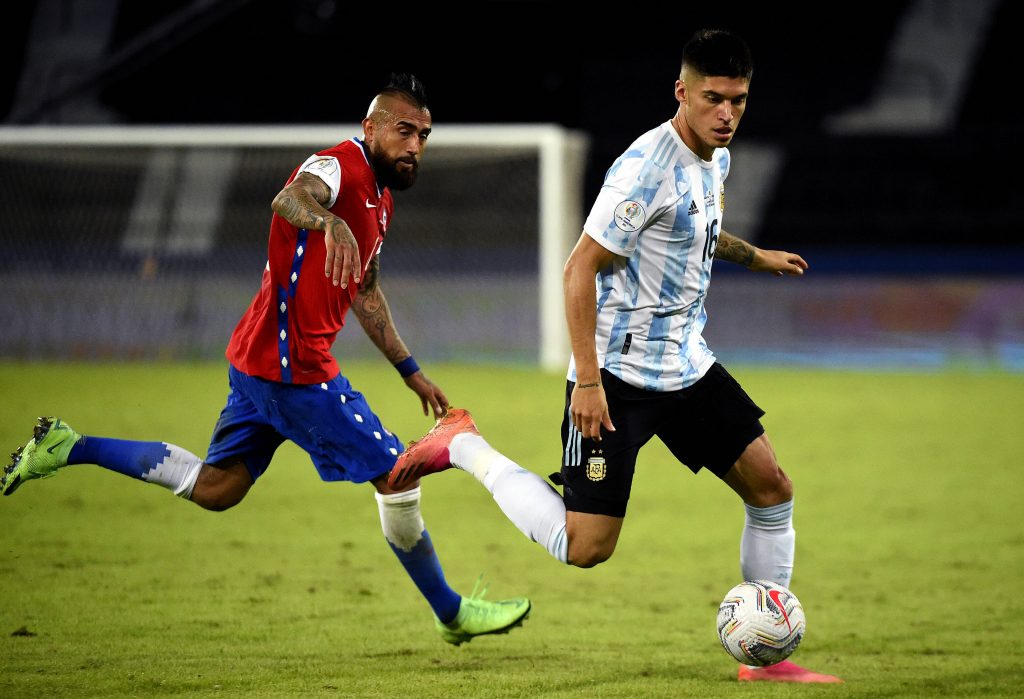 Tottenham Hotspur have been linked with a move for Lazio forward Joaquin Correa in the last few weeks.

According to Corriere dello Sport, the Londoners are unlikely to pay more than €30 million for the 26-year-old this summer. 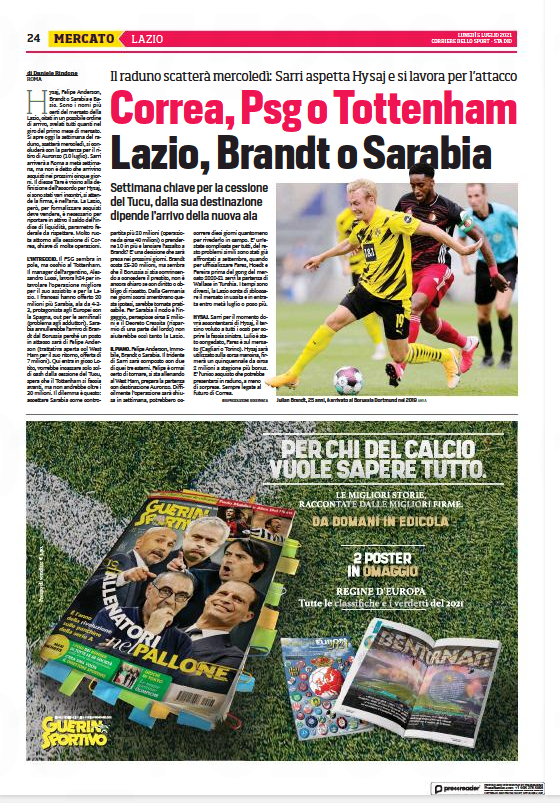 Paris Saint-Germain have already submitted an offer for the Argentine international and are prepared to part with €20m in cash along with Pablo Sarabia.

The Londoners definitely need a versatile attacker to add more quality and depth to their front three, and Correa seems like a superb fit in theory.

He bagged 11 goals and six assists across all competitions last term and could play a similar role to Heung-min Son at Tottenham.

Correa has netted 25 goals in 123 appearances in Serie A and could become more prolific in a better team.

The Italian club’s owner is looking for a cash offer for Correa, and that could give Tottenham an edge over PSG in the transfer chase.

The attacker is currently away on Copa America duty with Argentina, and his future is unlikely to be sorted before the tournament ends.

Correa has made three appearances during the competition but is yet to get on the scoresheet.