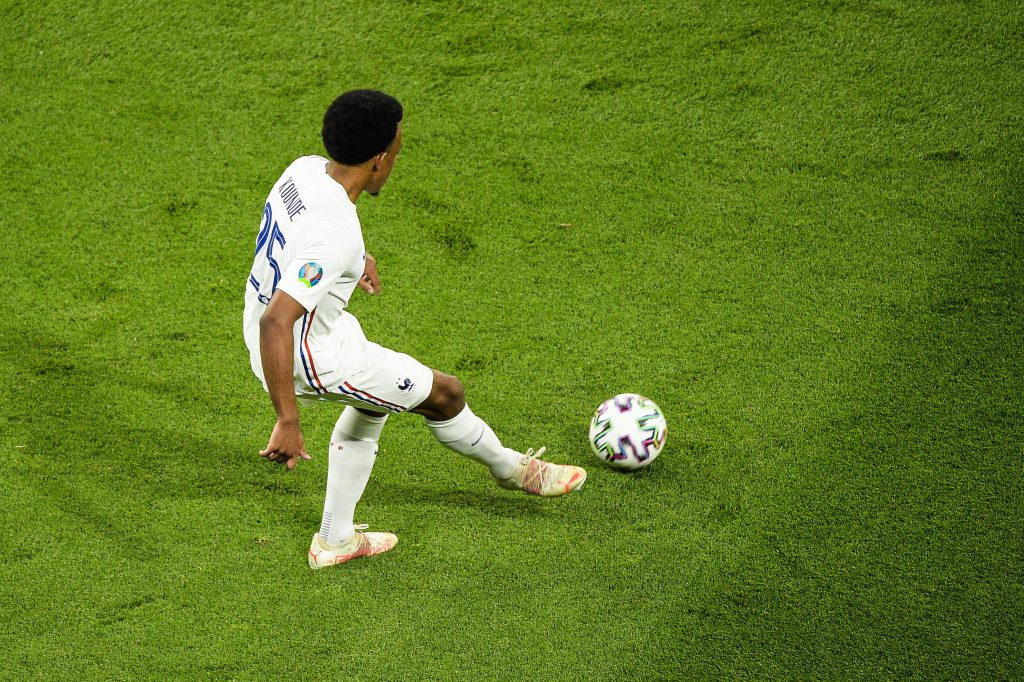 The Londoners recently appointed Nuno Espirito Santo as their manager, and he has identified the French international as his priority target according to La Colina de Nervión.

The Premier League club could submit an offer of around £50 million for the young centre-back, but Sevilla will hold out for more than that.

Kounde has had an impressive season with Sevilla in La Liga is one of the most exciting young defenders around Europe.

The 22-year-old has massive potential and could be the ideal long term replacement for Toby Alderweireld.

The Belgian centre-back has been linked with a move away from the London club, and Spurs need to bring in a quality replacement this summer.

Davinson Sanchez is also expected to move on after failing to impress since joining the club in 2017.

The north London club are also keeping tabs on Inter Milan defender Milan Skriniar and could move for him if they fail to find an agreement for the Frenchman.

Kounde will be an expensive signing for the Premier League club, but he has the potential to justify a significant price tag in future.