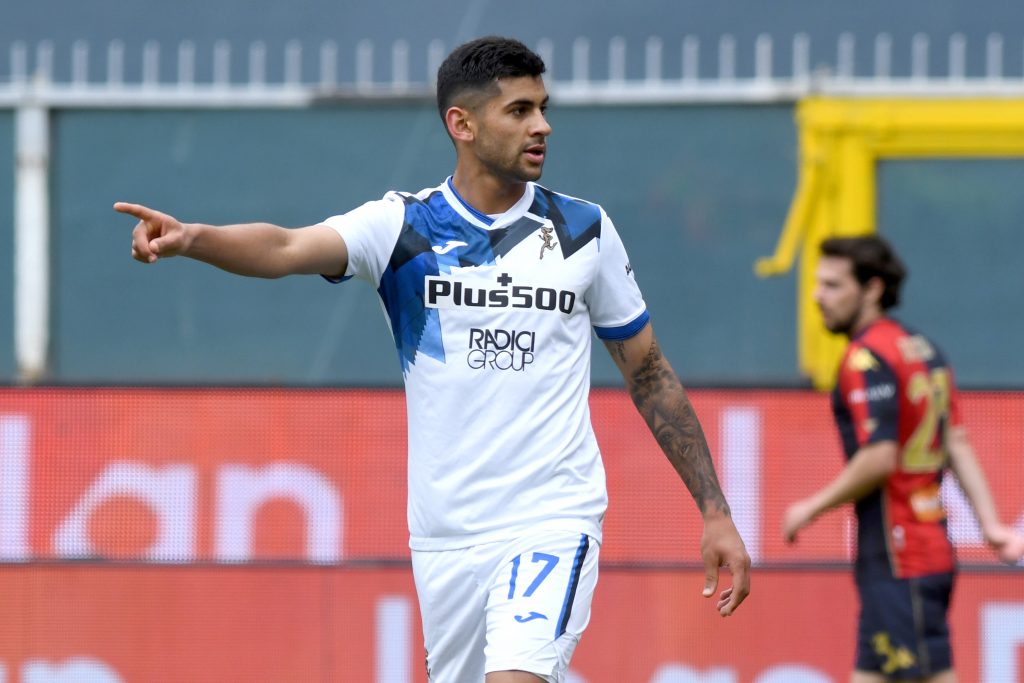 Tottenham Hotspur have been heavily linked with a move for Atlanta defender Cristian Romero this summer.

Newly appointed club director Fabio Paratici has identified the defence as a priority position in the transfer market, and the Argentine international is a top target.

According to TuttoMercatoWeb, the player is very close to joining the Premier League club who have offered a sum of around €50 million including bonuses.

Tyc Sports have also backed up the claims from Italy stating the defender is in advanced talks with the English club.

Meanwhile, Fabrizio Romano adds that Spurs have already reached an agreement with the player regarding personal terms and will sign a contract until 2026.

Tottenham have an agreement on personal terms with Argentinian centre back Cristian Romero until June 2026. It’s not true that the player is refusing Spurs. ⚪️🇦🇷 #THFC

Tottenham and Atalanta are now negotiating on the fee – still no agreement reached, talks on.

The 23-year-old is highly rated across Europe after establishing himself a key player for Atalanta and his country over the past year.

There is no doubt that the young defender will improve further with experience and coaching.

He could sort out Tottenham’s defensive problems for the foreseeable future.

Tottenham will be hoping to qualify for the Champions League next season, and Romero could play a key role in their bid to break back into the top four.

Romero is unlikely to be the last defensive addition for Spurs this summer, with the club in the market for a right back.