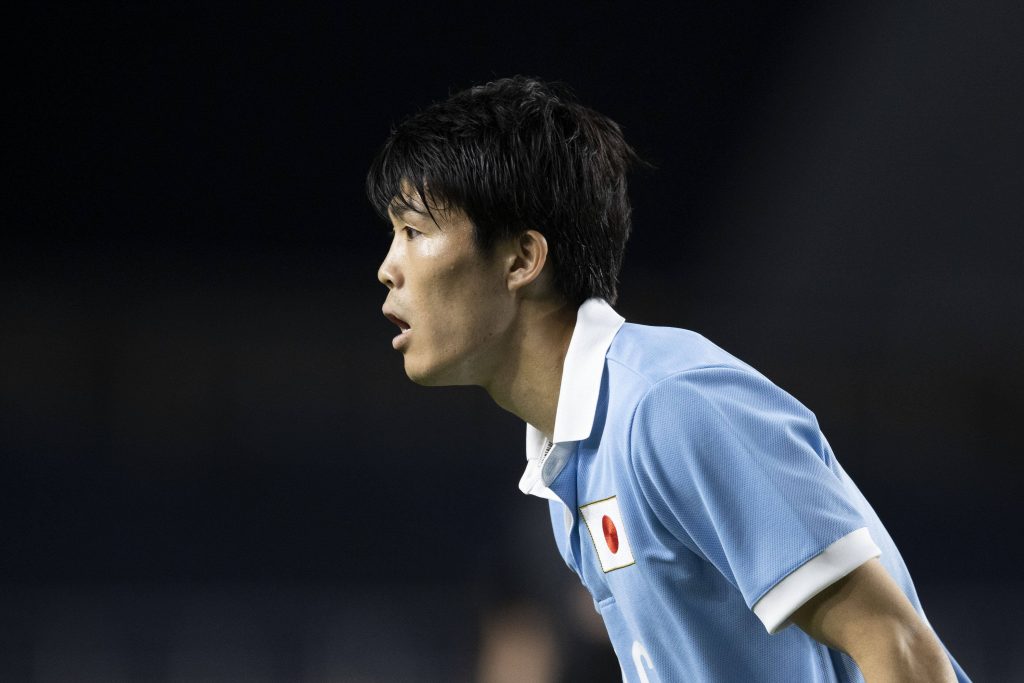 Tottenham Hotspur have been linked with Japanese defender Takehiro Tomiyasu in recent weeks.

According to Corriere di Bologna, Spurs had an opening bid turned down for the 22-year-old but they have now returned with an improved offer of around €19 million plus bonuses.

It is believed that the total package is worth around €22-23m but the Italian outfit are holding out for €25m. 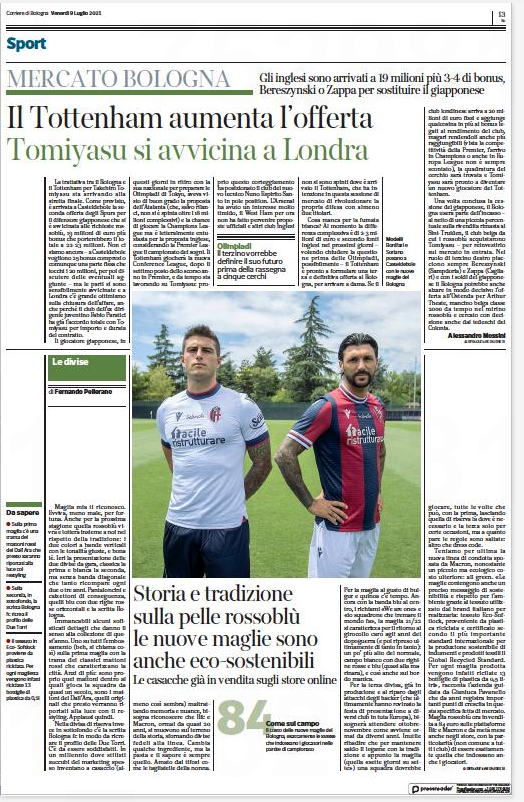 Tomiyasu has done well for the Italian club this past season and his performances have caught the attention of the London club.

There is no doubt that Spurs need to improve their defensive options this summer and Tomiyasu would be a solid acquisition.

Spurs were inconsistent defensively last season and Tomiyasu would be a big improvement on their current options at right back.

Tomiyasu is set to represent his country in the Olympics and the two clubs will hope to conclude the transfer before then.

The difference between the two parties is only a couple of million and it would be fair to assume that an agreement will be reached soon.

Read: 23-year-old attacker is a priority target for Tottenham.