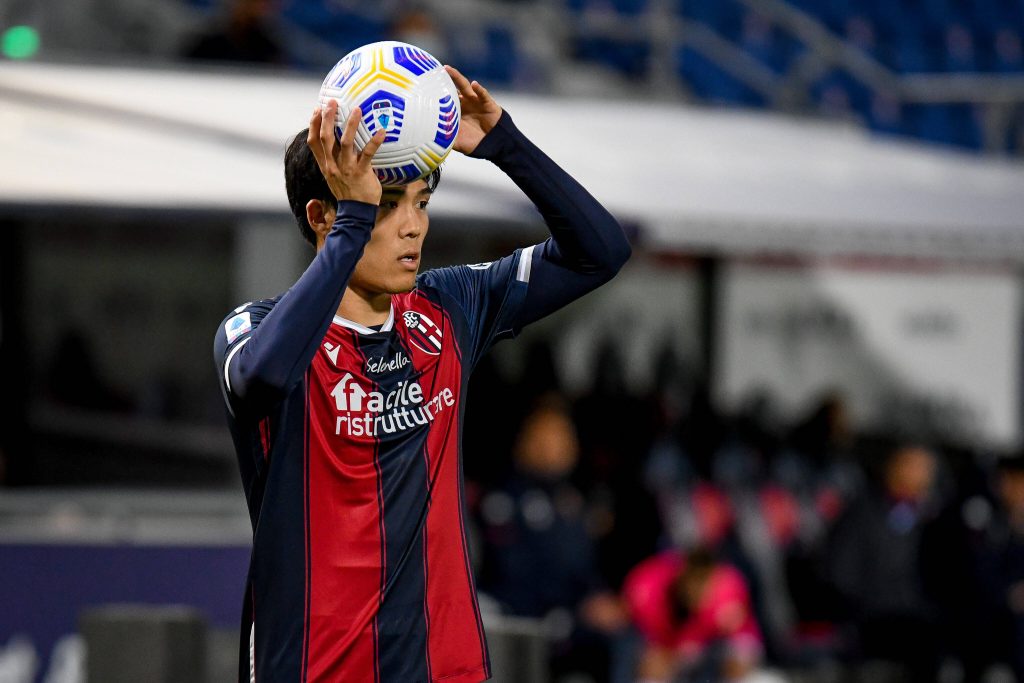 Tottenham Hotspur were linked with Bologna defender Takehiro Tomiyasu earlier this week, and Calciomercato are now reporting that they have already submitted an offer.

The 22-year-old had an impressive season in Italy last year, and his performances have attracted the Premier League club’s attention.

Atalanta are also keen on signing the defender, and the player would prefer a move to the Serie A club.

The report does not mention the specific details of the bid from Tottenham or whether they will persuade Tomiyasu to move to the Premier League.

It is no secret that Spurs need to improve their defensive options this summer, and Tomiyasu could prove to be a quality long-term acquisition.

The Japanese international can play in multiple roles, and his versatility would be useful for Spurs as they strive to force their way back into the top four.

The defender has a contract with Bologna until the summer of 2024, and they in a good position to demand a premium for his services.

The uncertainty over the identity of Spurs’ next manager could scupper their hopes of signing Tomiyasu, with the club yet to appoint a replacement for Jose Mourinho.