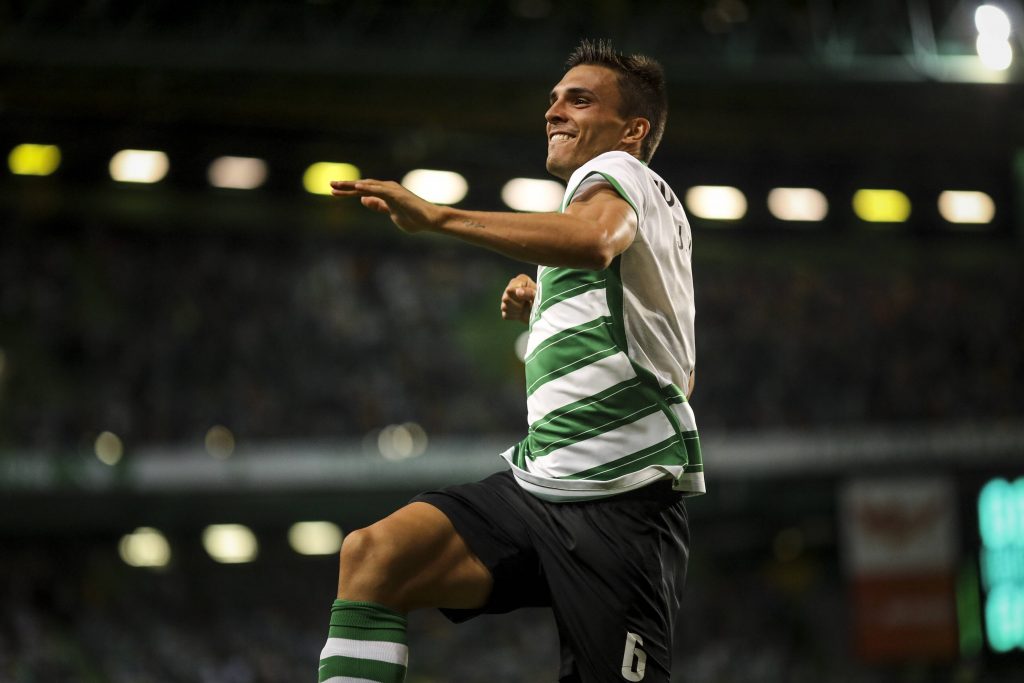 Tottenham Hotspur have repeatedly been linked with a move for Portuguese international Joao Palhinha this summer.

According to Record, the Premier League club will submit a bid for the 26-year-old defensive midfielder before the transfer window closes.

Spurs will offer around €20 million, but Sporting Lisbon value him at double that amount. 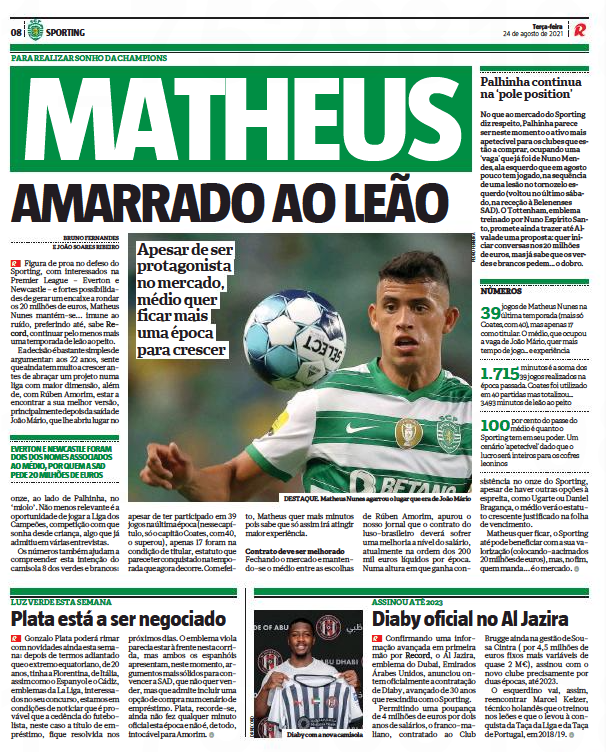 Palhinha was quite impressive for his country during the European Championships and could be a useful addition to Tottenham’s midfield.

Spurs already have a quality defensive midfielder in Pierre-Emile Hojbjerg, but they lack depth in that position.

Palhinha could compete with the Denmark international for a starting berth or play alongside him to add steel in the centre of the park.

Increased competition for places would help both players perform at a high level and boost Spurs’ hopes of forcing their way back into the top four.

The chance to move to the Premier League could be tempting for Palhinha, while living in London may also be appealing.

Spurs have improved their attack, defence and goalkeeping department by signing Bryan Gil, Cristian Romero and Pierluigi Gollini this summer.

Adding a quality midfielder would round off a solid transfer window for the ambitious north London club.