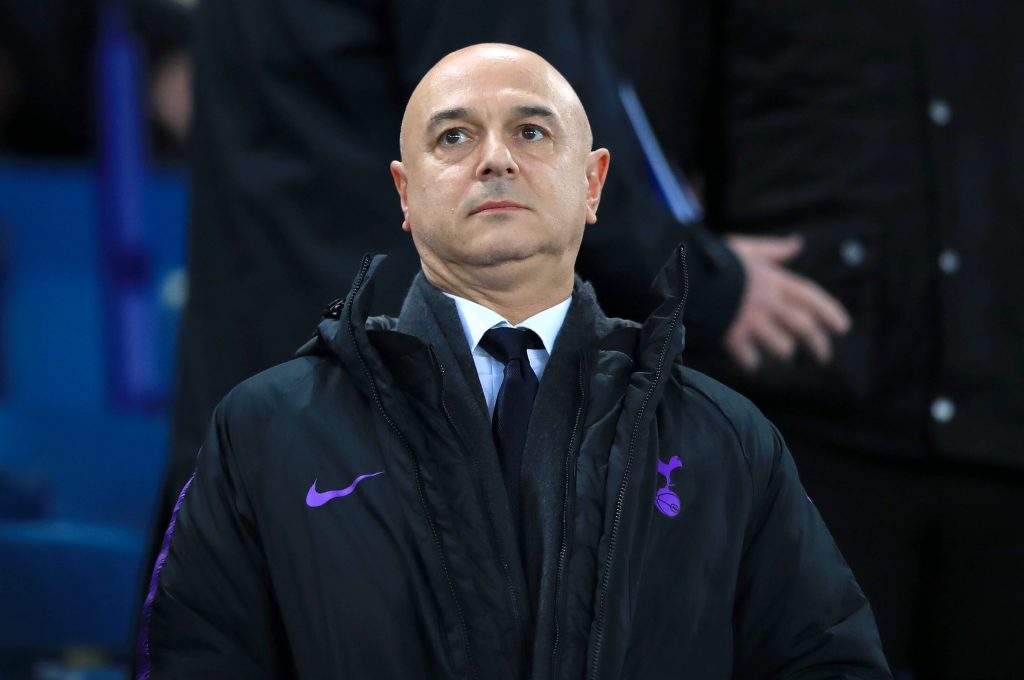 Tottenham Hotspur have been told to pay a massive €60 million (£51m) if they want to sign key target João Palhinha this summer, according to Record (print edition, July 12, page 6).

Record first reported about Spurs’ interest in the 26-year-old Sporting Lisbon ace at the end of last month.

Nuno Espirito Santo is clearly keen to bolster the defensive side of his team this summer.

And the addition of another defensive midfielder to compete with Pierre-Emile Højbjerg could be crucial to Tottenham’s hopes of achieving success next season.

However, it seems as though Spurs have their work cut out.

Record’s print edition today suggested that Spurs chief Daniel Levy will have to pay £51m for the six-capped Portugal international.

And, if true, that will surely end the north London outfit’s pursuit of the Sporting star.

In fairness, Tottenham fans will accept that decision from Levy if it does end up being the case.

There is no way that Spurs should be paying £51m for a defensive midfielder this summer.

Nuno needs to be prioritising the signings of a centre-back and a centre-forward.

Palhinha is a very good player. But he’s not worth £51 million – it really is as simple as that.

He only scored one goal in 32 league games for Sporting last season. The midfielder did average 3.3 tackles per match – that’s his game.

For Tottenham to part with such a huge transfer fee, Palhinha would need to have more of an end product in the final third.

It will be far more important for Nuno to spread his transfer funds over two or three positions.

It may well be a case of the need for quantity as well as quality this summer.