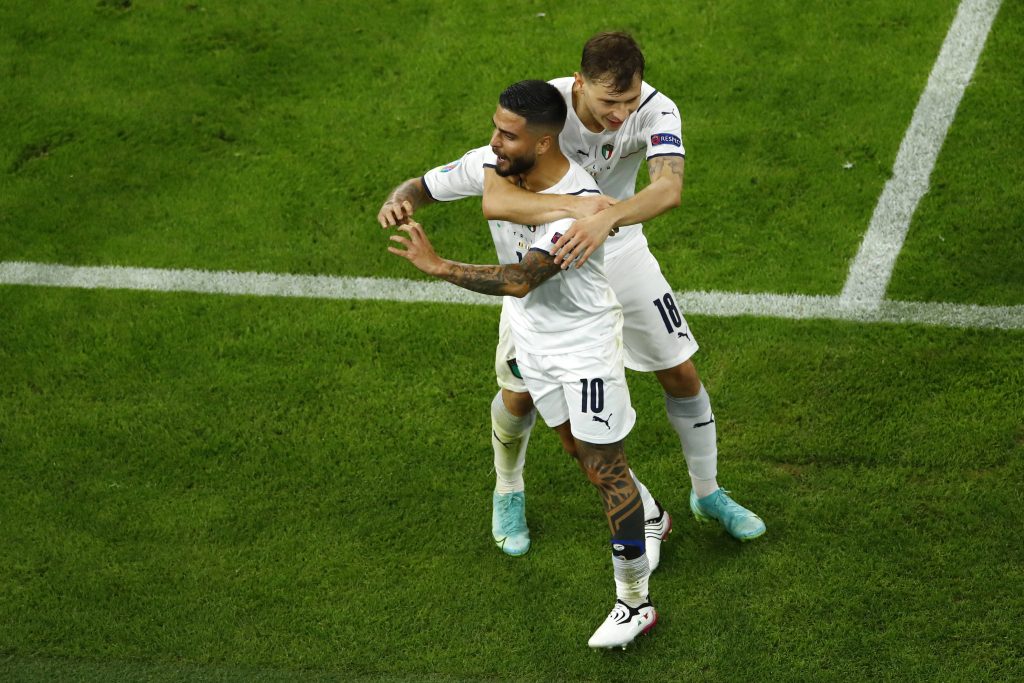 However, Spurs would prefer to wait until next summer to pick the 30-year-old attacker up on a free transfer.

With Insigne’s contract running down in Naples, he has been linked with moves to some of Europe’s biggest clubs.

One of them is thought to be Tottenham, but the north London outfit are allegedly prepared to bide their time.

Spurs want to pick the Italy international up for nothing when his contract expires at the Diego Armando Maradona Stadium next summer.

However, that leaves the door open for another club to swoop in for the skilful attacker’s services.

He could be available for around €25-30 million (£21-26m) this summer, according to Gonfialarete.

Tottenham seemingly don’t want to pay that fee and would prefer to wait 12 months.

Signing the Italian on a free transfer next year would be exceptional business for Spurs.

It is a risky plan, considering that any of Europe’s big clubs can swoop him and sign him this summer.

And it remains to be seen where the Italian Euro 2020 winner will be plying his trade this season.