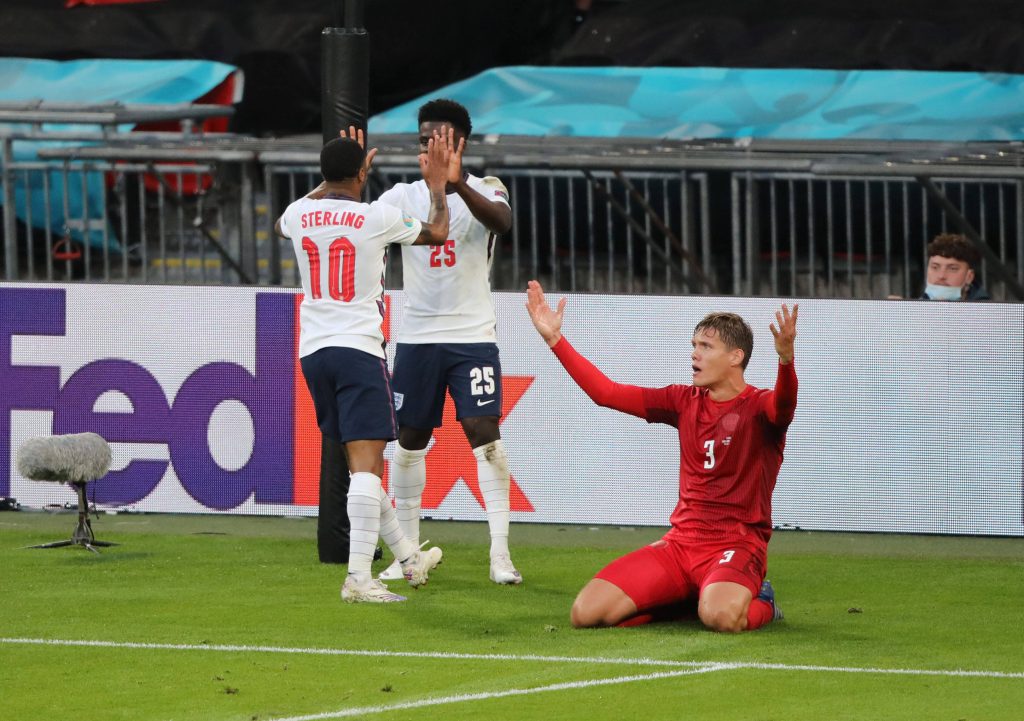 Tottenham Hotspur retain an interest in Southampton defender Jannik Vestergaard, according to The Athletic.

Spurs are looking to bolster their defence this summer, and they have been linked with a host of players.

The north London club have been frequently linked with Jules Kounde of Sevilla and Lyon’s Joachim Andersen, while Inter Milan defender Milan Skriniar is another target.

The Athletic claims that Skriniar will be out of Tottenham’s price range. Spurs are also keen on Vestergaard, but he is not their first-choice target.

Vestergaard, who has impressed heavily for Denmark at Euro 2020, has one year left on his contract.

Jose Mourinho admired him when he was head coach at Spurs, and the Portuguese boss is now looking to sign Vestergaard for his new club Roma.

Popular journalist Rudy Galetti has recently claimed that Spurs have been in talks to sign the 28-times capped Denmark international, but The Athletic suggest that such claims are wide of the mark.

However, if Spurs move for him, then Vestergaard’s friendship with compatriot Pierre-Emile Hojbjerg could help convince him to move to London ahead of his other options.

Vestergaard wants to stay in the Premier League, and Spurs could land him on a cut-price deal given his contract situation.

Meanwhile, Toby Alderweireld has informed the club that he wants to leave in the summer transfer window.

Spurs have assured him that they won’t block his move if they receive a good offer.