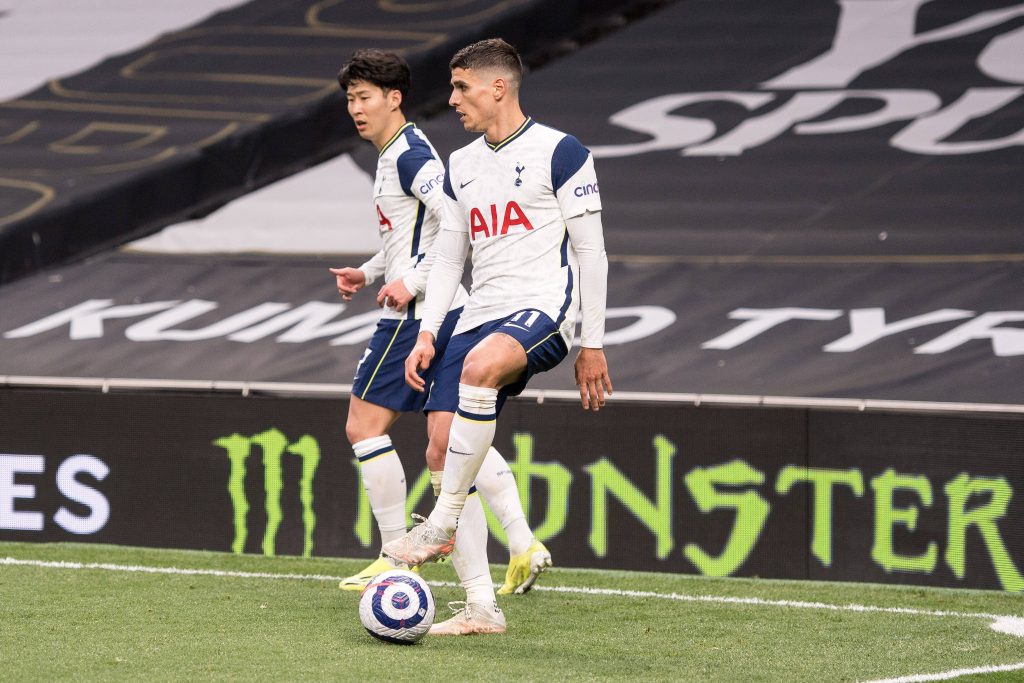 Tottenham Hotspur are expected to operate on a tight budget this summer.

While Nuno Espirito Santo will be given funds to bring in the players of his choice, Spurs are also likely to bolster their transfer kitty by offloading some of their fringe players.

According to The Athletic, Spurs have informed Erik Lamela, Serge Aurier and Moussa Sissoko to find new clubs.

Lamela joined the north London club in 2013 from Roma. He has made over 250 appearances for the club in all competitions, bagging 37 goals.

The Argentine has been a long servant at the club, but he has never managed to be the focal point for Spurs, despite his vast potential.

He will only be remembered for his flashes of brilliance – most notably the two rabona goals – and not for his prolonged consistency.

The 29-year-old has a contract at the club until 2022, and there’s no point keeping him beyond that.

He has been linked with a move back to Italy, and the chances are high that he will leave the club this summer.

The Athletic also claim that Tottenham are also willing to sell Lucas Moura if they receive a good offer.

The 28-year-old joined Spurs from Paris Saint-Germain in the January window of 2018 for £25 million.

Moura, who famously scored in the stoppage time in the Champions League semi-final against Ajax, made 50 appearances in all competitions last season.

The Brazilian has a contract at the club until 2024, but Spurs could be looking to cash in on him now.

Bolstering the attacking department is a priority for Tottenham, with recent reports suggesting that Jorge Mendes is trying to bring Valencia winger Goncalo Guedes to the London club.