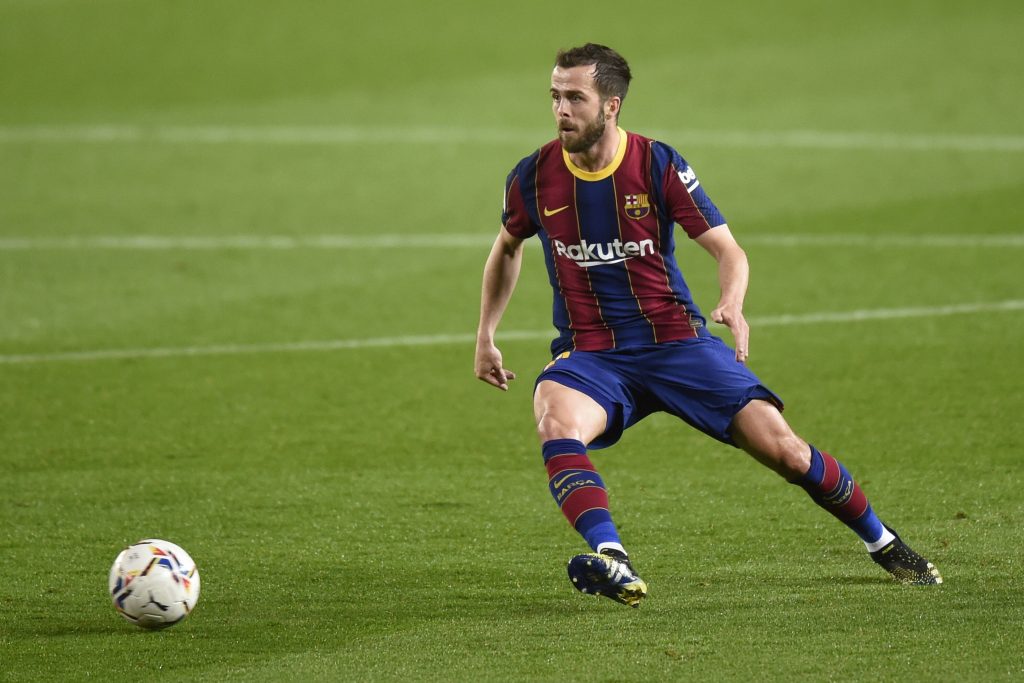 Tottenham Hotspur have recently been linked with a move for Barcelona midfielder Miralem Pjanic.

According to Sport, he is keen on leaving the Spanish club and does not want to join up with them for pre-season. 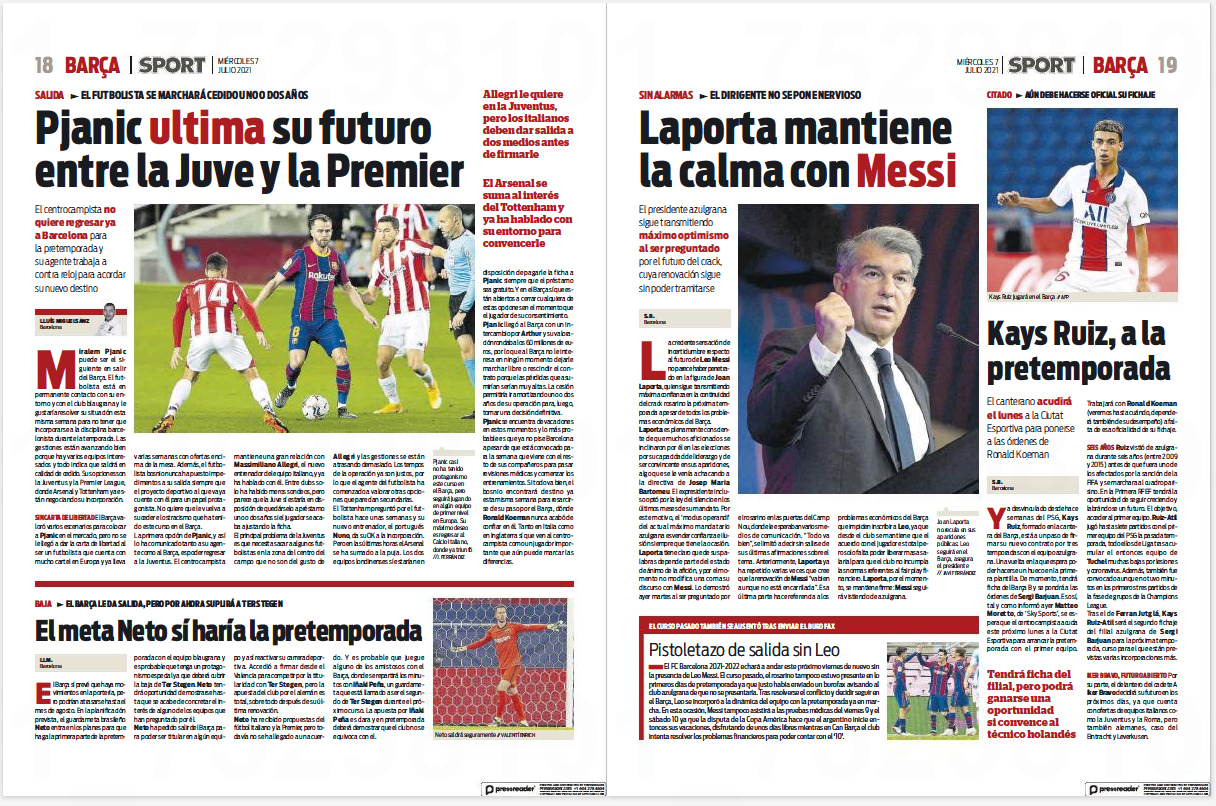 The 31-year-old could go out on loan this summer, and the Premier League club are in talks to secure his services.

Spurs could definitely use more creativity in their midfield, and Pjanic would be a superb addition.

He has a different skill-set to Tanguy Ndombele and Pierre-Emile Hojbjerg. The three players could form a quality partnership in the middle of the park.

The player has been linked with a move back to Juventus, and Pjanic is reportedly keen on returning to the Italian club.

It is understandable why the midfielder wants to return to Italy, given his previous performances for Roma and Juventus.

He knows Serie A well, and a return to his comfort zone could allow him to regain his sharpness quickly.

Newly appointed Tottenham manager Nuno Espirito Santo has already given his approval regarding the transfer, and the London club are prepared to pay Pjanic’s wages as long as there is no loan fee involved.

Barcelona are under pressure to reduce their wage bill, and it wouldn’t be surprising if they let the player leave this summer.