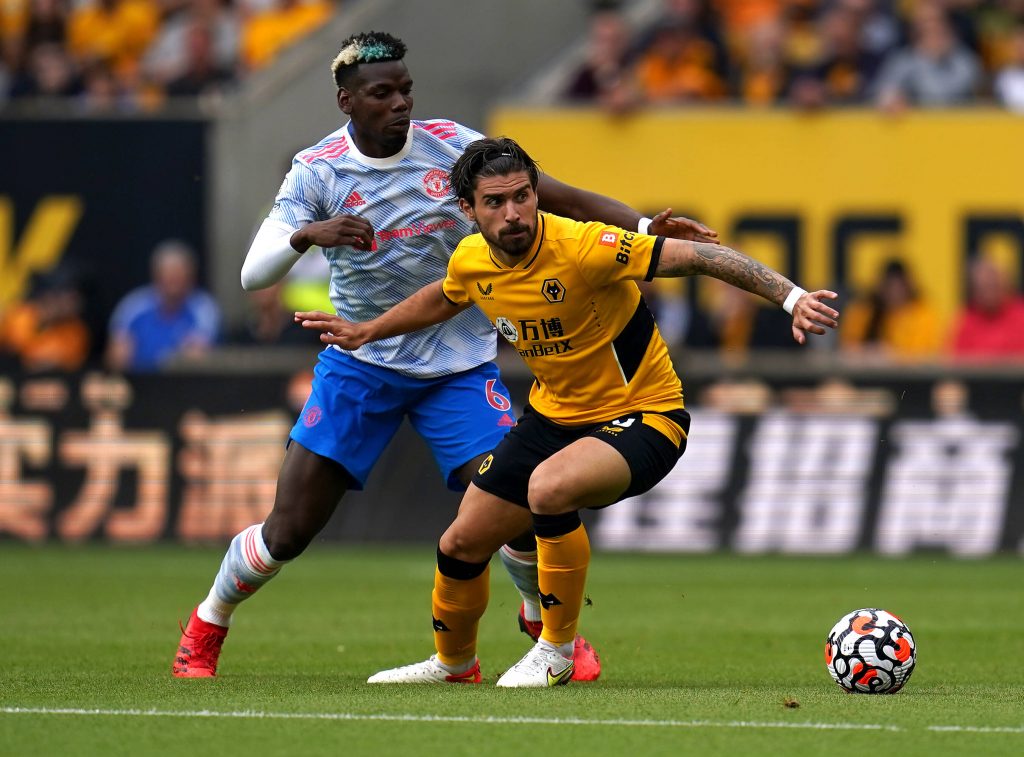 Spurs have agreed a deal to sign Emerson Royal from Barcelona, with personal terms already tied up.

He will undergo his medical in Barcelona and the deal is as good as done, as reported by several reliable journalists.

However, it seems Royal is not the only player that could arrive today at the north London club.

Signing a midfielder is a priority for Nuno Espirito Santo, and it seems they have earmarked Neves as a potential option.

According to journalist Pedro Almeida, Spurs are negotiating a long-term contract to sign Neves for around £34 million.

Ruben #Neves is negotiating a long-term contract with Tottenham. The player can cost around 40M€.🇵🇹 #THFC #WWFC#MUFC doesn't give up and can make an offer on #DeadlineDay.🔴

Renato #Sanches, who had everything agreed with #LFC, could be his replacement on loan from #LOSC.⚫🟡 https://t.co/86dxXBiDx5

Manchester United are also reportedly in the race to sign Neves, and it will be interesting to see if either of the two clubs can broker a deal for the top-class midfielder.

The 24-year-old joined Wolves in 2017 from Porto and has established himself as one of the key players for the club.

He has made over 175 appearances for the club and would be a massive signing for Spurs if they can pull off a deal for him.

He is a very popular figure among his teammates, with Conor Coady describing him in glowing terms earlier this year.

Coady said: “Ruben Neves. He has everything – he’s a boy wonder, he has the world at his feet, plays for Portugal, plays with Ronaldo – what a man!”

Tottenham need a midfielder following the departure of Moussa Sissoko, while the club are also looking to offload Tanguy Ndombele before today’s deadline.