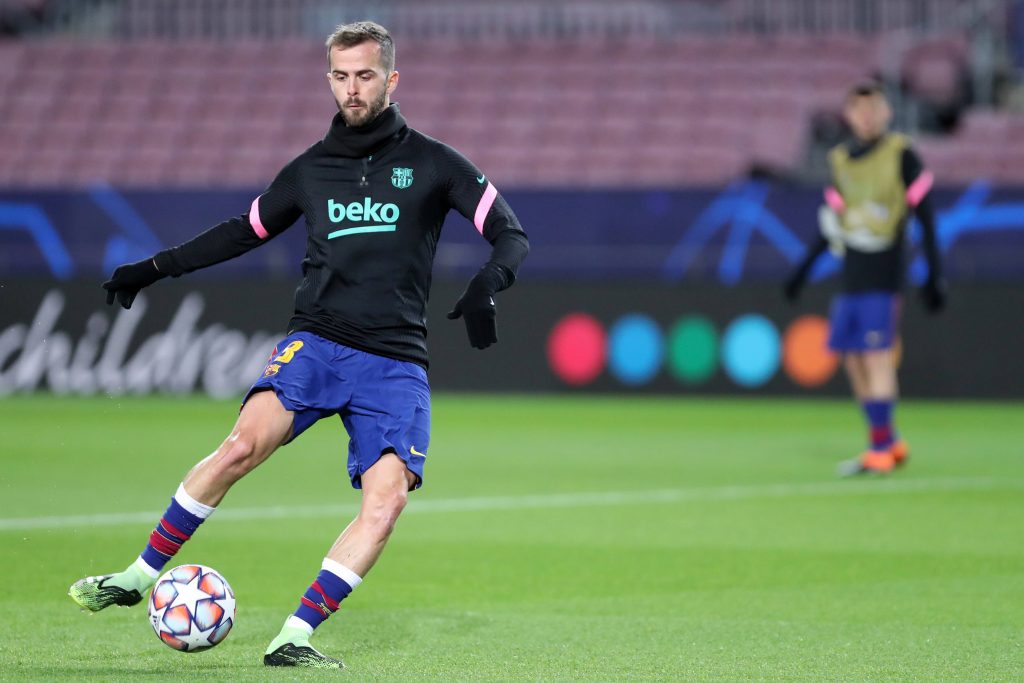 Tottenham Hotspur have been linked with a move for Barcelona midfielder Miralem Pjanic.

The 31-year-old has struggled to establish himself as a key player since joining the Spanish club for around £52 million in 2020.

Barcelona are prepared to cash in on the 100-cap Bosnian international because of their current financial state, and the player has recently been linked with a return to Juventus.

According to AS, the Premier League club have already been in contact with Barcelona regarding a summer transfer, but Pjanic prefers a return to Italy. 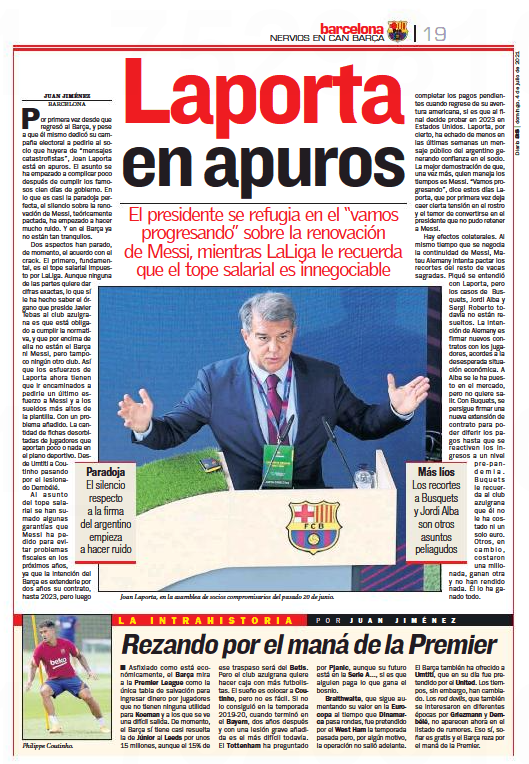 The positive for the London club is that none of the Italian clubs have come forward with an offer for Pjanic.

Spurs need midfield creativity, and the Barcelona player would be the ideal addition alongside Tanguy Ndombele and Pierre-Emile Hojbjerg.

Tottenham are set to beat Manchester United to the signing of Miralem Pjanic thanks to Fabio Paratici, with Barcelona ready to allow the midfielder to depart.

The Londoners have been desperately crying out for a playmaker, and Pjanic could prove to be a quality addition for a bargain fee.

Barcelona will be aware that they will not recoup the kind of money they paid for him in 2020 and will have to accept a massive loss this summer.

Read: 21-goal star is a dream target for Tottenham this summer.