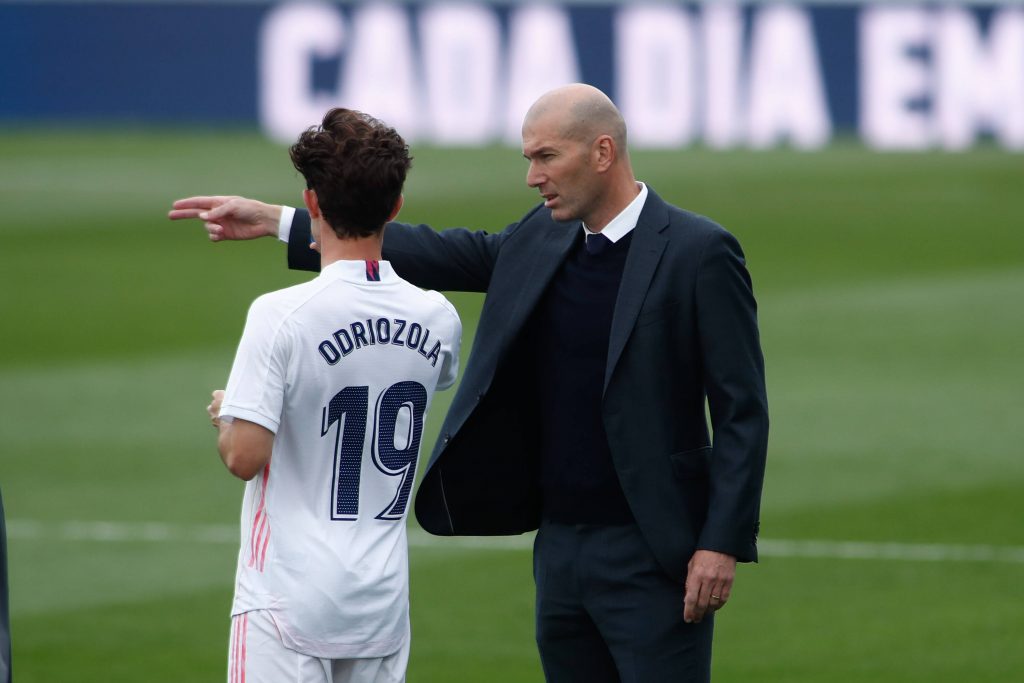 Tottenham Hotspur have been linked with several defenders during the summer transfer window.

Alvaro Odriozola is the latest name on the list, with the Real Madrid player reportedly viewed as a potential replacement for Serge Aurier.

According to El Transistor, the Londoners must cash in on Aurier before they can sign Idriozola, which could complicate matters a little.

Fiorentina and AC Milan are also keen on signing the player.

Odriozola needs regular game time to continue his development and a move away from Santiago Bernabeu would be ideal.

He would get regular opportunities at Tottenham, and Nuno Espirito Santo could help him fulfil his potential.

The defender will have seen the progress of Sergio Reguilon since moving to Tottenham from Madrid, and he may want to follow in his compatriot’s footsteps.

Right-back has been an area of concern for Tottenham over the past year, with Matt Doherty and Aurier failing to impress.

Aurier has been particularly error-prone, and Spurs are happy for him to leave this summer.

Odriozola has the talent to succeed at the Premier League club and could be an upgrade on their current options.

Here is what some Spurs fans think about the links with the 25-year-old.

Could be swap deal

Take him in a heartbeat: upgrade and baller

A welcome link we badly need a rb

Odriozola and traore, i'll give this window a 8/10