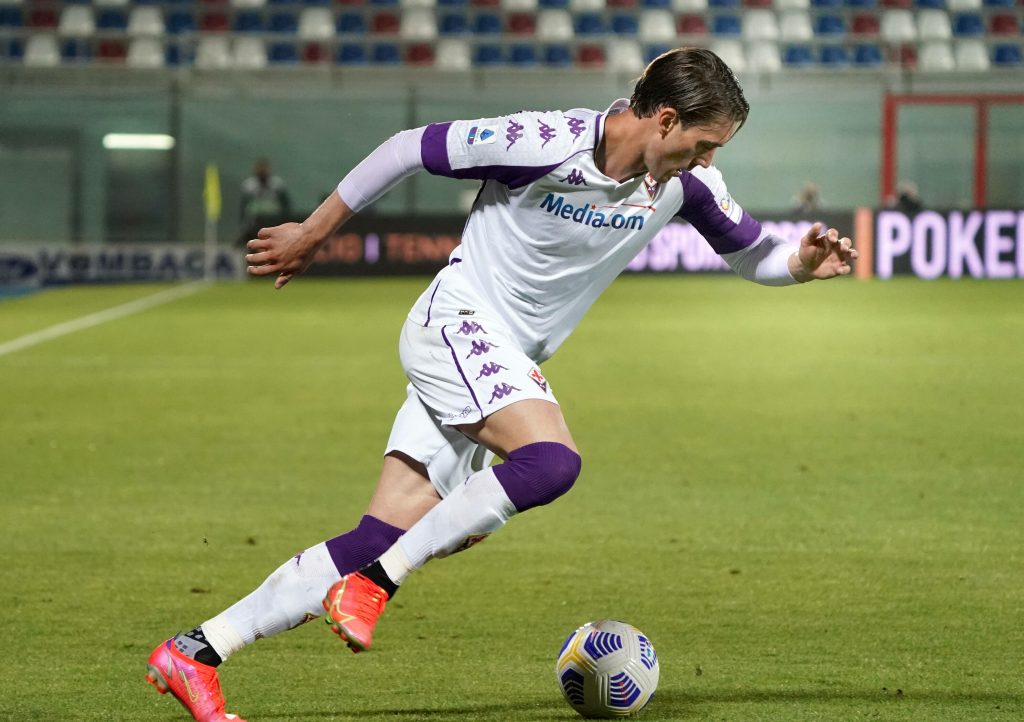 The 21-year-old had an impressive campaign with the Italian outfit, scoring 21 goals in all competitions last term.

According to Sport Klub, AC Milan and Atletico Madrid are also keen on signing the player this summer.

However, Tottenham are the only club that could meet the player’s €60 million valuation.

Tottenham need to sign a quality goal scorer this summer, and Vlahovic would certainly be an exciting addition.

He is one of the most exciting young attackers in European football right now and could develop into a top-class player for the London club in future.

Harry Kane has been linked with a move away from Spurs, and the Serbian could be his replacement if he decides to move on.

Alternatively, he could partner Kane in the attack next season.

Despite the steep asking price, Vlahovic is worth the investment. He is only 21 and could lead Tottenham’s attack for the next decade if he fulfils his potential.

While they continue to be linked with players, Spurs must sort out their managerial situation before making any moves in the transfer market.