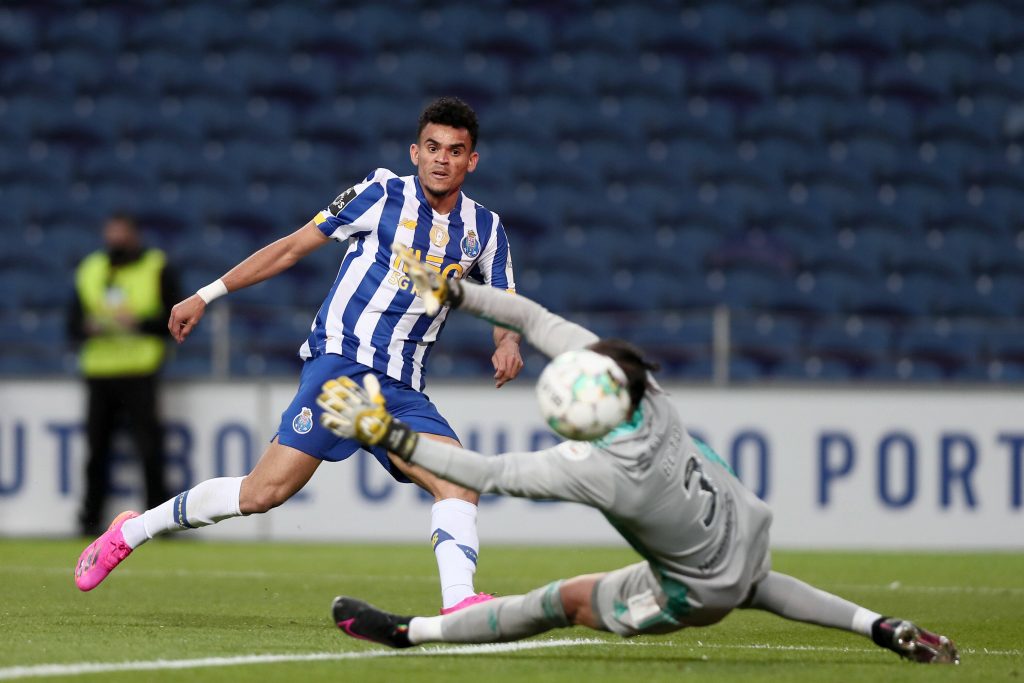 Tottenham Hotspur were linked with a move for Colombian international Luis Diaz earlier this month. 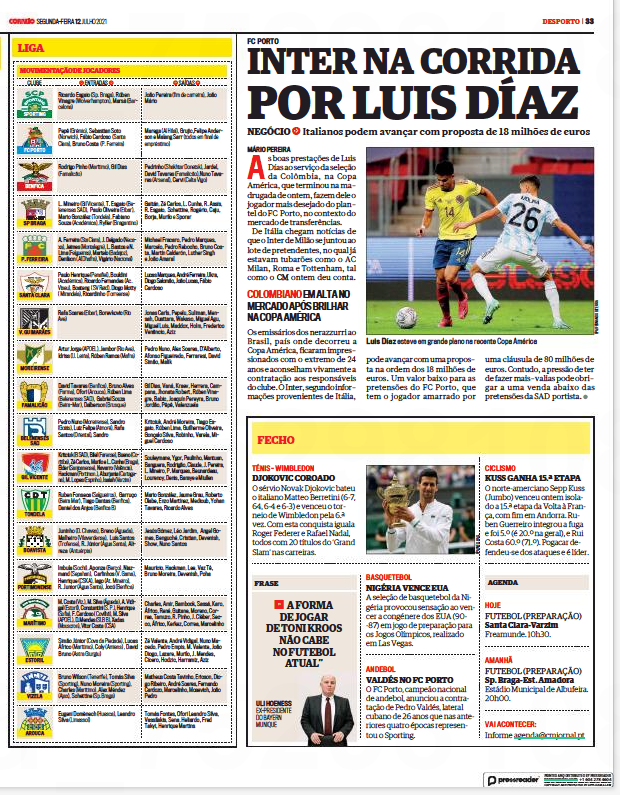 Diaz had an excellent season with Porto last year, and he carried that form into Copa America.

The 24-year-old scored four goals in the South American tournament, including goalscoring displays against finalists Argentina and Brazil.

The attacker has a release clause of €80 million and has a contract with the Portuguese outfit until 2024.

Porto are under no pressure to sell him this summer, and his suitors will have to agree to the Portuguese club’s asking price if they want to secure his services.

It is highly unlikely that any club will want to pay his release clause, and Porto will have to agree on a reasonable fee for a transfer to happen.

He has shown that he has the capability to play in a top European league, and a move to the Premier League could be an interesting challenge for him.

The Porto star could prove to be an upgrade on Steven Bergwijn next season.

The Dutchman arrived at the London club as an exciting prospect, but he has failed to live up to the expectations.

Diaz bagged 11 goals and six assists across all competitions for the Portuguese club last season.

There is no doubt that he could be a solid long-term investment for the Londoners.